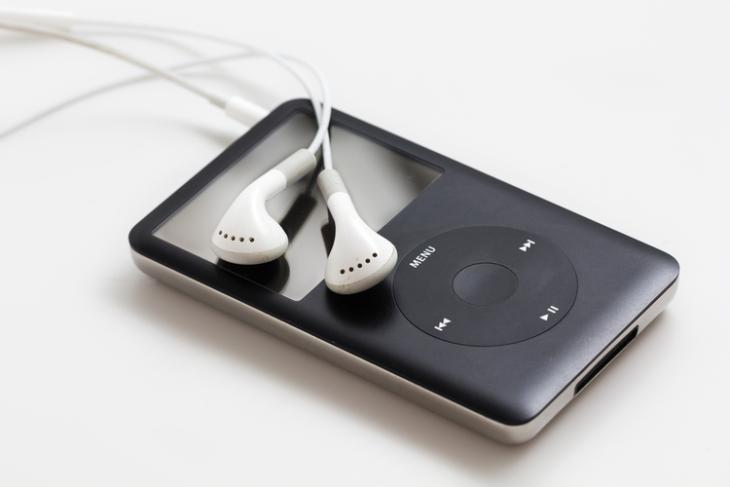 Apple’s line of portable devices started way back in 2001 with the release of the first-gen iPod. Over the next few years, Apple made quite a few versions of the iPod for the consumers to enjoy their favorite music without the bulky walkmans of that time. However, according to a recent anecdote shared by a former iPod engineer, the Cupertino tech giant made a super-secret iPod version for the USA’s Department of Energy (DOE).

David Shayer, a software engineer deployed by Apple for the iPod project way back in 2001 recently shared this “case of the top-secret iPod” via a blog post. And as per the first-hand experience of the software engineer, only four people in the company, including him, knew about this secret project.

So, the story started back in 2005 after the release of the fifth iteration of the iPod which was better known as the “iPod with video”. Shayer was reportedly sitting in his office writing code when his boss’ boss, the director of iPod Software “abruptly entered” the room without knocking and closed the door.

“He cut to the chase. ‘I have a special assignment for you. Your boss doesn’t know about it. You’ll help two engineers from the US Department of Energy build a special iPod. Report only to me.'”, wrote Shayer.

Now, Shayer also did not know about this “special assignment” completely. He just knew that the Department of Energy needed a custom-built iPod with additional hardware. They needed the device to record some sort of data from this hardware and store the data in the iPod’s disk. However, the twist was that they wanted to do all this covertly and wanted the custom device to work as a normal iPod.

So, according to the story, Shayer did not have a major role in this project other than to guide the two engineers, Paul and Matthew from a division of Bechtel, which is a large defense contractor to the Department of Energy.

After the project started, Paul and Matthew quickly caught up with the processes of tweaking the iPods following Shayer’s explanations. And as they needed an ample amount of disk space to store the recorded data, they used the fifth-gen iPod Classic that had 60GB of onboard storage. Moreover, David pointed out that as the device came without a digitally-signed operating system, “it made the fifth-generation iPod somewhat hackable”. 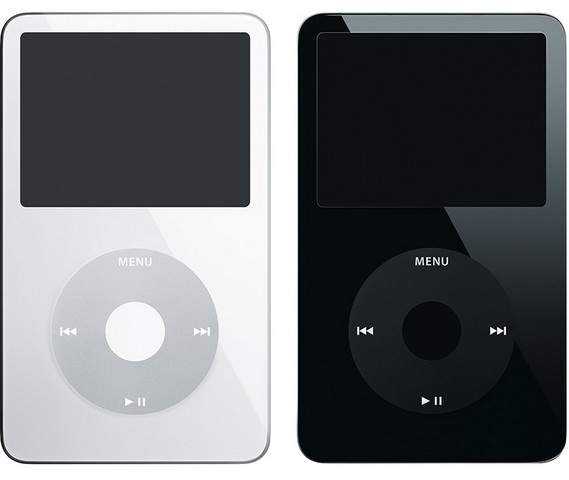 After a few months of work, Paul and Matthew successfully built their desired device and wrapped up the project. And after they returned all the Apple source code and the entry badges to Shayer, they left and Shayer never saw them again.

To this day, no one knows what this custom iPod was actually for. However, according to Shayer’s guess, “Paul and Matthew were building something like a stealth Geiger counter. Something that DOE agents could use without furtively hiding it. Something that looked innocuous, that played music, and functioned exactly like a normal iPod. You could walk around a city, casually listening to your tunes, while recording evidence of radioactivity—scanning for smuggled or stolen uranium, for instance, or evidence of a dirty bomb development program—with no chance that the press or public would get wind of what was happening”.

Now, all these might sound over the top and somewhat out of a movie. However, the story was later clarified by the former iPod chief at Apple, Tony Fadell via tweet (below).

Absolutely spot on David Shayer…
This project was real w/o a doubt.
There was whole surreal drama & interesting story about how this project was kicked off & then kept secret.

The Case of the Top Secret iPodhttps://t.co/jgZqcvKIsV