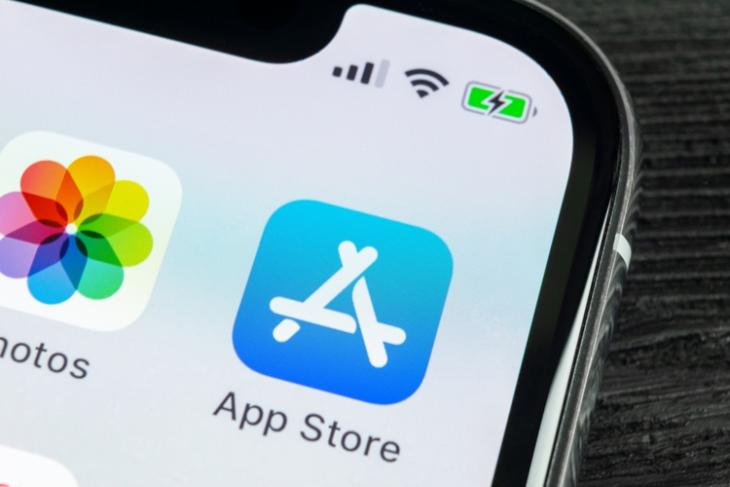 Apple has revealed a few key changes to App Store in response to a class-action lawsuit from US app developers. The lawsuit dates back to 2019 and the settlement includes a $100 million fund to eligible developers. Notably, this is not part of the ongoing Apple vs Epic trial whose verdict is expected later this year.

US developers who have earned $1 million or less through the US version of the App Store every year within June 4, 2015 and April 26, 2021 are eligible for the fund. This accounts for 99 percent or approximately 67,000 developers in the U.S, says Apple.

According to Apple, developers can now communicate alternate purchase options with users outside of their iOS app. This includes methods like email. However, it is still not allowed inside the app. As is always the case, Apple will not take a cut for purchases done outside App Store. However, users must consent to the aforesaid communication and should have an option to opt-out.

While there are no changes to the appeal process when Apple rejects your app, Apple says it will add content to the App Review website to help developers understand how the appeals process works. The company will also share statistics about the app review process, including the number of apps rejected, the number of customer and developer accounts deactivated, objective data regarding search queries and results, and the number of apps removed from the App Store.

The Cupertino giant has increased the number of price points available to developers from less than 100 to over 500. These price points are applicable on subscriptions, in-app purchases, and paid apps.

Apple has also mentioned its plans to keep App Store Small Business program and App Store search intact at least for the next three years. You can check Apple’s press release here and the proposed settlement here.