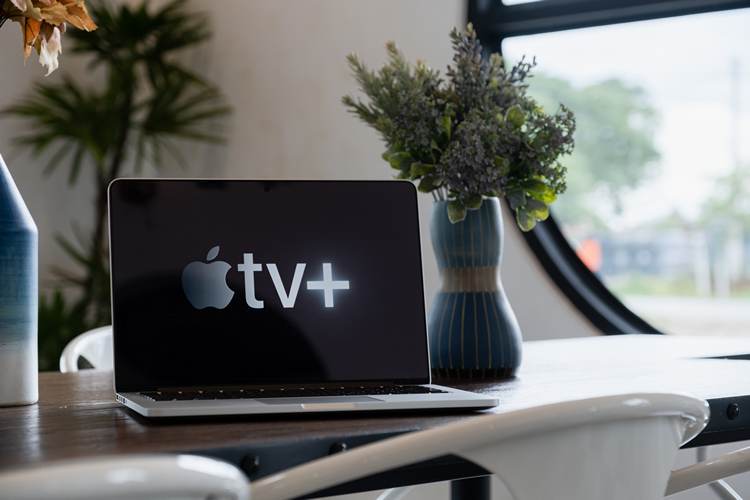 In case you’re not aware, Apple killed the beloved iTunes with the announcement of macOS Catalina back in WWDC 2019. To replace iTunes, three new apps namely Apple Music, Podcasts and Apple TV were unveiled by the Cupertino giant for macOS. However, the company had no word regarding its strategy for iTunes on Windows. With this job listing, it is safe to assume that the company is working on the same for Windows and it could be announced in the upcoming months.

“Join us and build the next generation of media apps for Windows…If you love music and you are passionate about writing code, and want to work with world-class engineering teams that ship to millions of users, the Media Apps team is the place for you.”, states part of the job description.

The job listing explicitly mentions that “experience with UWP is a big plus” hinting that these new apps could be built on Microsoft’s Universal Windows Platform (UWP) for Windows 10. As The Verge points out, this move could bring Apple TV Plus to the Xbox One.

While iTunes on Windows is solid and serves all the purposes, we have to admit the fact that it is loaded with a whole lot of features making it resource-heavy. At this point, the user interface of iTunes feels outdated after being spoilt by the modern user interface of the independent Music, Podcasts, and TV app on macOS.

In the meantime, if you want those modern aesthetics offered by the Music app right now on your Windows PC, check out the web version of Apple Music here.