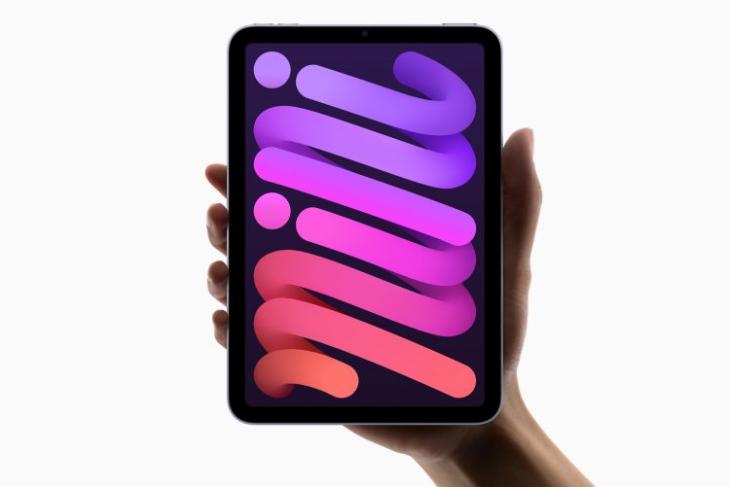 Popular analyst Ming-Chi Kuo has new information on a future Apple product, which is expected to be the new iPad mini. It is suggested that Apple is planning to launch one next year and then, there’s some information about the alleged foldable iPad too. Check out the details below.

Kuo’s latest tweet reveals that Apple will launch a new iPad mini with a new chipset either by the end of next year or in early 2024. The ‘new processor‘ is expected to be the iPad mini’s main selling point. While there’s no word on which chipset the upcoming iPad mini will use, it could either be the next-gen A-series or its M-series chip.

If the latter option is explored, the new iPad mini will join the currently expensive iPad Air and the iPad Pro models that come with the M1 and the M2 chips, respectively.

This will succeed last year’s iPad mini, which comes with the A15 Bionic chipset, 5G support, a flat-edge design, Touch ID, and more. It comes with support for the 2nd-gen Apple Pencil. We can expect the 2023 or 2024 iPad mini to also come with 5G. However, other details are pretty scarce.

Kuo also talks about the foldable iPad. It is said that the foldable iPad won’t be a replacement for the iPad mini in 2025. This is probably because if Apple plans to launch one, it will come with a hefty price tag, which is not an iPad mini’s league. To recall, an earlier report suggested that Apple will launch a foldable iPad in 2024 first and then might venture into the foldable phone space, which could happen in 2025.

Proper details regarding this are still behind the veil and we will have to wait for more details to arrive. Therefore, it’s best to take these details with a grain of salt. We will keep you posted on what Apple might end up doing. So, stay tuned, and do let us know your thoughts on the possibility of a foldable iPad and a new iPad mini in the comments below.