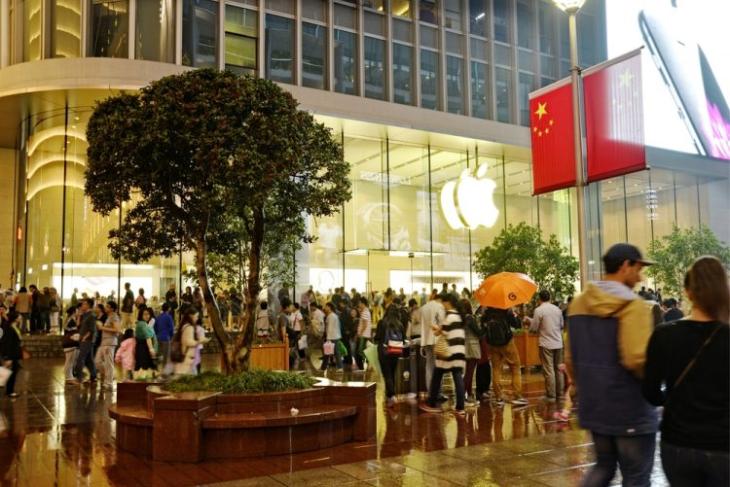 Apple has appealed against a Chinese court ruling that banned the sale and import of most iPhone models after granting Qualcomm an injunction against Apple, a stunning decision that comes amid the trade war between the US and China, CNBC reported.

Apple accused Qualcomm of playing dirty tricks, including asserting a patent that had already been invalidated by international courts, and other patents that it had never before used.

“Qualcomm’s effort to ban our products is another desperate move by a company whose illegal practices are under investigation by regulators around the world,” Apple said in a statement on Monday.

The ban does not cover the new iPhone XS, iPhone XS Plus or iPhone XR, which were not yet available when Qualcomm, an American microchip maker, filed its lawsuit, CNN reported. 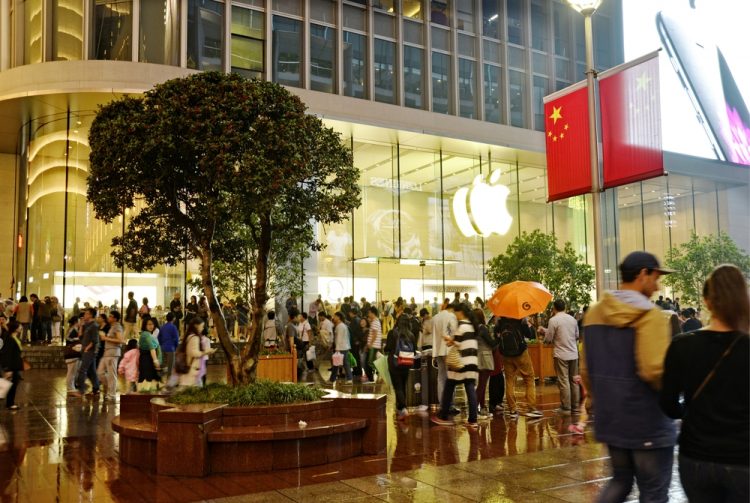 The ruling was announced publicly on Monday but put into effect last week, but Apple said in a statement that all iPhone models remain available in China.

The phones covered by the ban make up about 10 percent to 15 percent of current iPhone sales in China, according to Daniel Ives, analyst at Wedbush Securities.

The court granted a pair of preliminary injunctions requested by Qualcomm. Qualcomm claims that Apple violates two of its patents in the iPhone 6S, iPhone 6S Plus, iPhone 7, iPhone 7 Plus, iPhone 8, iPhone 8 Plus and iPhone X.

The patents allow people to edit and resize photos on a phone and to manage apps by using a touchscreen, according to Qualcomm.

The practical effect of the injunction is not yet clear. “If Apple is violating the orders, Qualcomm will seek enforcement of the orders through enforcement tribunals that are part of the Chinese court system,” CNN quoted Don Rosenberg, general counsel for Qualcomm, as saying on Monday.

Qualcomm applauded the ruling, saying Apple owes it money for using its technology.

Apple and Qualcomm are suing one another in courts across the world. Billions of dollars are at stake, and each side has claimed some victories.