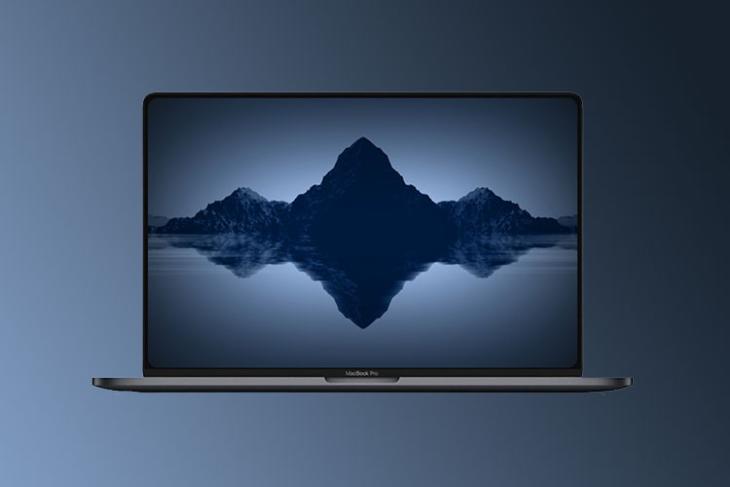 Apple has been rumored to be working on a larger 16-inch MacBook for quite some time now. We’ve seen design and specification leaks for this upcoming MacBook upgrade over the past few months, but images for what looks like the new 16-inch MacBook Pro have been found buried in recent macOS Catalina beta builds.

First reported by French blog MacGeneration, the renders for a 16-inch MacBook Pro are found in Space Gray and Silver color variants in macOS 10.15.1 beta 1 and beta 2 builds. You can spot the new image below and well, it may be difficult to discern whether you’re looking at a new MacBook variant. 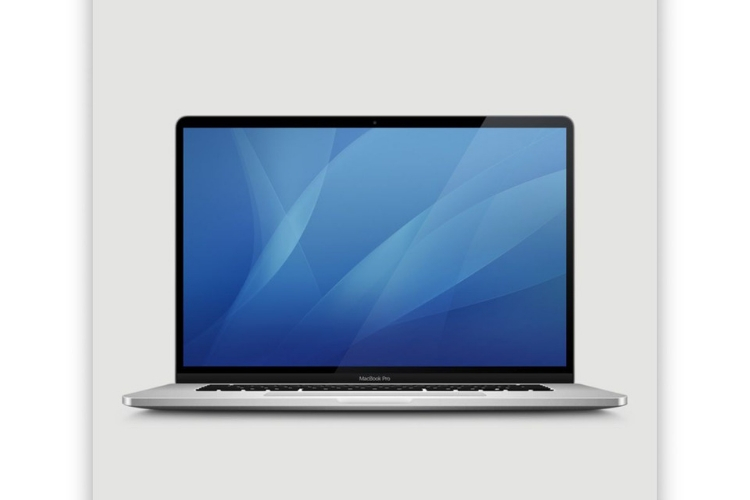 The 16-inch MacBook isn’t a whole lot different from the existing 15-inch variants, but if you look closely then you can see that the black bezels around the display look slimmer than before. Apple has pushed the display closer to the edges (baking a larger screen in this upcoming laptop) but maintained the same form factor as the 15-inch variants. You wouldn’t see a massive difference in size and weight, which is great and comparable to what laptop makers have been doing for the past year.

Talking about specifications, the 16-inch MacBook Pro is expected to sport a 3072×1920 pixel resolution with the biggest change expected to be the use of a Mini-LED panel over the existing LCD panels. The move could be seen as one to compensate for the fine that Apple had to pay Samsung.

The 16-inch MacBook Pro is rumored to be powered by up to 9th-Gen Intel Core Coffee Lake processors, paired with the redesigned scissor-style keyboard. Apple is looking to swap the existing and troublesome butterfly keyboard mechanism, all of which coincide with renowned Apple analyst Ming Chi-Kuo’s predictions.

We earlier expected Apple to debut the new 16-inch MacBook at its iPhone 11 event in Cupertino last month, but we are now looking forward to a second fall hardware event. Apple will talk about upgrades to its iPads and MacBook lineups at this event, which is rumored for the first week of November.