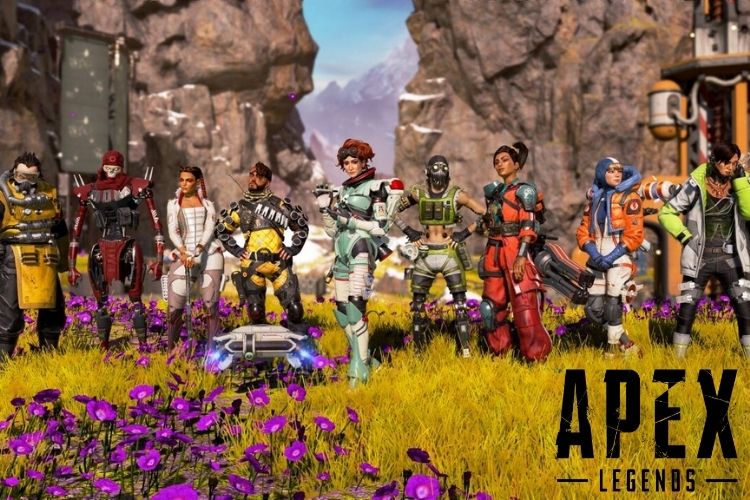 Apex Legends is touted to be one of the best battle royale games in the market. While players enjoy the game’s latest season, which brings a new legend Fuse, new weapon, and a revamped version of the first-ever map, the developer is hearing up to expand the game to new platforms. Apex Legends is coming to Nintendo Switch next month and if reports are to be believed, a mobile version will arrive in Q3 2021.

In a recent earnings call, EA confirmed that Apex Legends Mobile is currently under development. The company plans to soft-launch the mobile game in the next 3 to 4 months. The stable release will come sometime next year, as per the developer.

More details for Apex Legends Mobile have since been shared online. A recent IGN India report revealed that the mobile game development is being helmed by China’s Tencent. Yeah, the company that is well-known for other popular mobile BR games such as Call of Duty Mobile and PUBG Mobile.

Further, the report adds that EA’s Respawn Entertainment still has a supervisory role in the development. It is, however, Tencent that will develop the game. This is the same strategy that’s been used by Activision and Ubisoft. 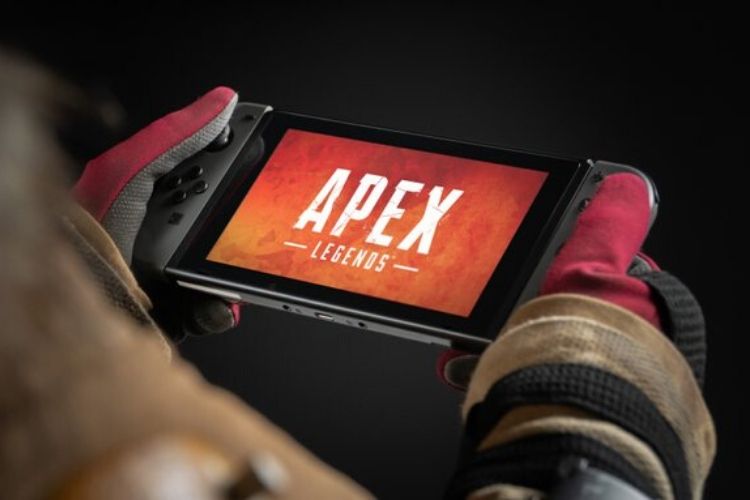 Apart from the developer, the report has also shed light on one of the most important aspects of Apex Legends Mobile – the spec requirements. You will be able to play Apex Legends Mobile on an Android phone with a Snapdragon 625 or better SoC. As for iOS, devices with at least the A11 Bionic chipset (i.e iPhone 8 and above) will be supported.

The spec requirements for such mobile games are, however, subject to change as the development progresses. We suggest you take the aforesaid with a grain of salt. Now, Tencent Games developing Apex Legends is great news for the game’s fans. We have already seen that Tencent is proficient at making and actively updating mobile games. Plus, this shows that EA is committed to welcoming a completely new audience to its fast-paced action shooter title.

Apex Legends Mobile could arrive sometime later this year to fill the void left by the PUBG Mobile ban in India. The PC/ console version of the game is already popular in the country. It could help the game gain a huge following, especially in countries like Japan and India, with ease. I’m hyped for the launch of Apex Legends on mobile. Are you?