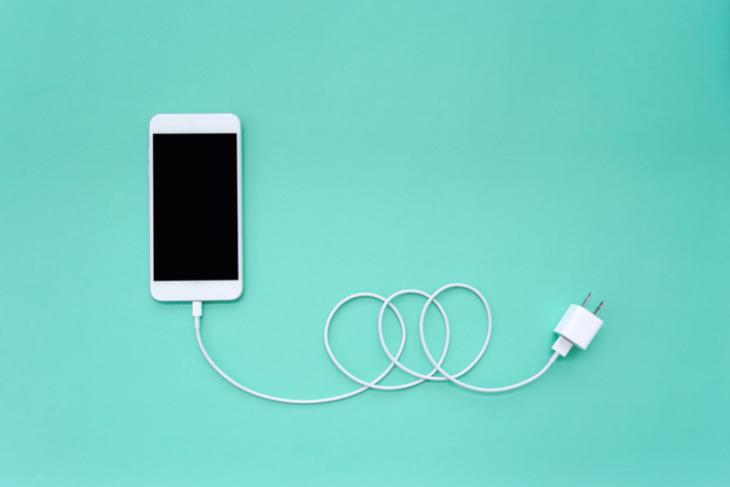 As we move towards a sci-fi-like future, we have seen companies come up with many innovative technologies to charge up our electronic devices. So now, scientists have found a way to perfectly beam energy across a room that can potentially charge up any electronic device without any cables or wires. And it is all possible, thanks to a new prototype device which they named “anti-laser”.

Like laser emits light particles, one after another in a systematic fashion, an anti-laser does just the opposite. It sucks the photons constantly in reverse order. This is an idea the researchers have been working on for quite some time.

However, there was a significant challenge. Our world isn’t as systematic as it needs to be for the systematic exchange of energy to take place. Hence, implementing the whole thing was quite a task for the scientists working on the project.

With this device, the scientists finally saw this whole thing coming to life. You see, this “anti-laser” device is capable of receiving scattered energy beamed around a space in a haphazard manner which makes it possible to receive 99.996% of the sent power.

The formal term for this method is coherent perfect absorption (CPA). This uses a machine to send energy across the room and the anti-laser sucks it back.

In this particular experiment, the researchers used magnetic fields to swing photons so aggressively that time-reversal symmetry was lost. Imagine it like stirring sugar in hot water (you cannot un-stir it, right?). And even in this scenario, the device received the power. This “proves that the concept of CPA goes far beyond its initial conception as a ‘time-reversed laser’” wrote the researchers in their paper.

Well, yes it’s still a dream, a dream of a future with no cables and wires. However, with this invention, we are definitely one step closer to making that dream a reality.