Skip to content
Home News Android 8.1 Oreo Could Soon Be Officially Available For Moto G5S Plus 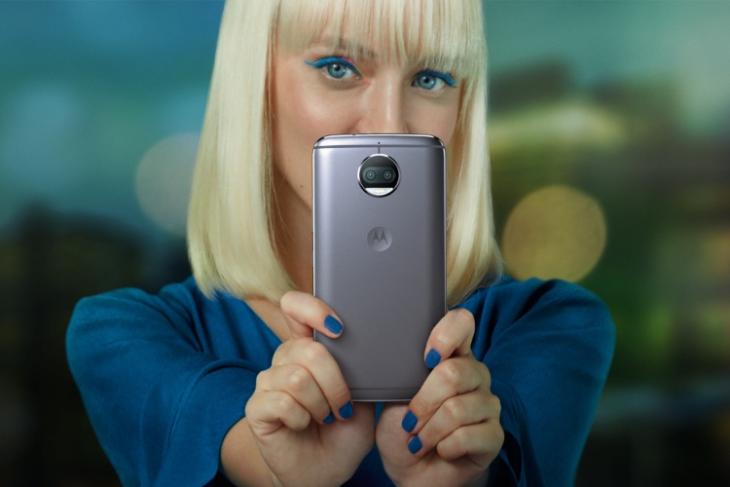 While the Motorola brand is well-known for its devices with stock Android, the company has recently been caught in tons of controversies regarding software updates. However, recent reports suggest that the company’s previous budget device, the Moto G5S Plus, might finally be getting some long-awaited good news.

The Moto G5S Plus was launched almost a year ago, back in August 2017, as a half-yearly upgrade to the Moto G5 Plus, bringing in a bigger screen and a dual camera setup. The device was shipped with Android Nougat 7.1, and users have been waiting for an Oreo build ever since. Luckily, as reported by users on Reddit, Motorola is currently running a soak test of Android Oreo 8.1 on the Moto G5S Plus. The update means that the OEM will apparently be skipping over Android Oreo 8.0, and will directly be making its way to the last build of Oreo. 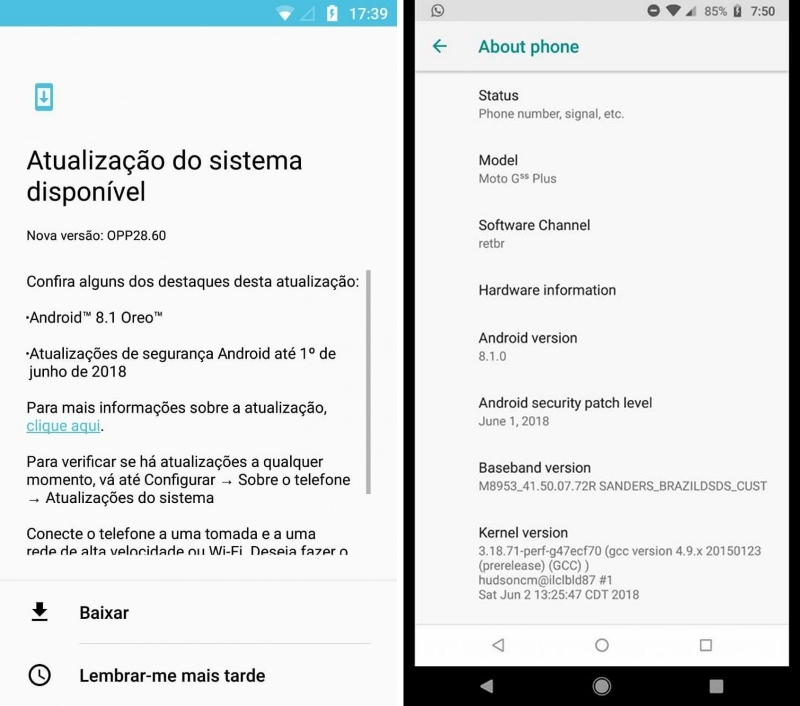 The update weighs around 1.2GB and carries the build number OPP28.60. Currently, the soak test is live only in Brazil, and will soon be making its way to other regions in Europe and in India. This update is rolling out to the users enrolled in the Motorola Feedback Network. 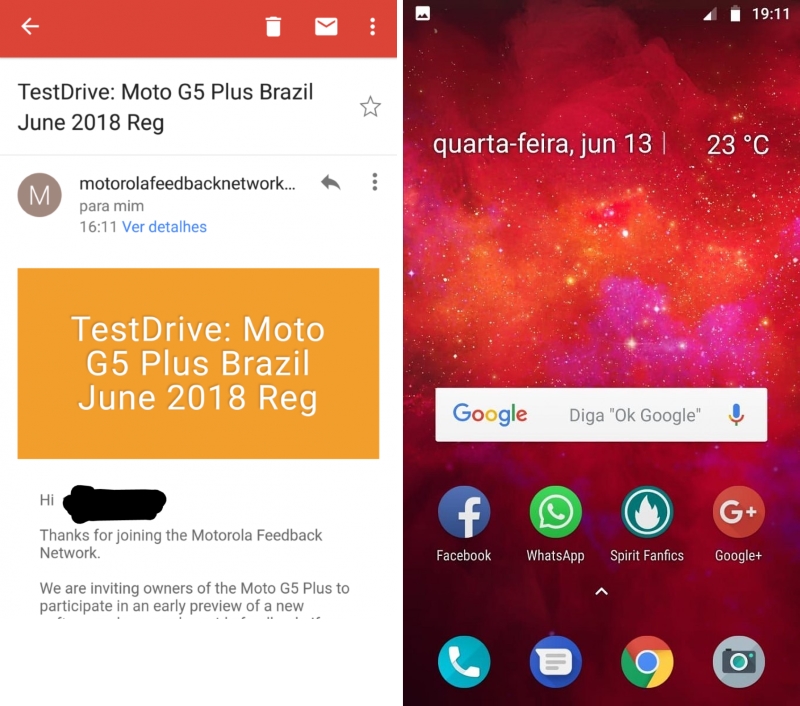 As of now, there is no word from the company as to when will the official build be available for the devices. If you’re someone wanting to install the Soak Test build, you need to be a member of the Motorola Feedback Network. Alternatively, you can watch this space while we post a guide on how to flash the Android Oreo 8.1 Soak Test build on your device.

10 Best Moto G5S Plus Screen Protectors You Can Buy

10 Best Moto G5S Plus Cases and Covers You Can Buy