Skip to content
Home News Nokia 2 Gets On Par With Other Nokia Phones With Android 8.1 Oreo Beta 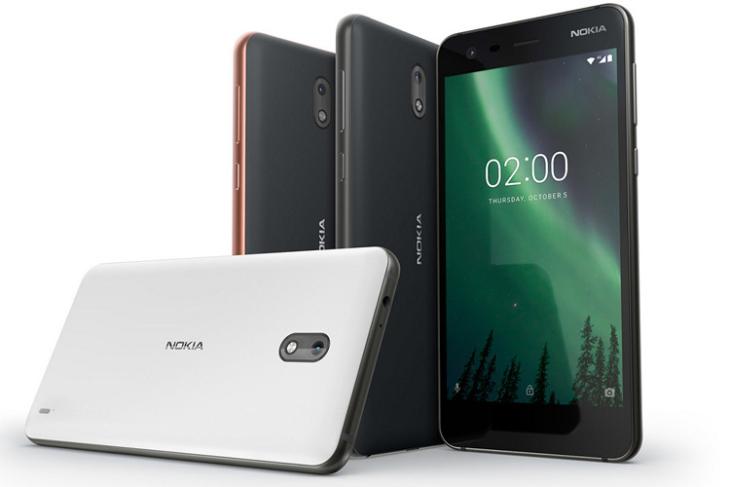 Nokia has officially announced Android 8.1 Beta for the budget Nokia 2 smartphone. Announced by HMD Global chief product officer Juho Sarvikas on Twitter, the phone is entering the Nokia Labs, which provides Beta updates for the latest Android software for the HMD Global range.

Nokia had already released the latest Android Oreo update for Nokia 5, 6 and other phones launched in 2017. In addition, its latest range of Nokia 2.1, Nokia 3.1 and Nokia 5.1 will ship with Android 8.1 Oreo out of the box.

You can sign up for the Android 8.1 Oreo beta testing for the Nokia 2 on the official Nokia Beta Labs page, here. It must be noted that HMD is one of the few companies to roll out quick updates for its phones, whether it is Android Oreo, or even the Android P Beta with the Nokia 7 plus.

In December last year, Sarvikas confirmed that the entry-level phone will get Android 8.1 directly, instead of the intermediary Android 8.0 Oreo update.

Also #Nokia2 but will go straight to 8.1 to get memory optimization features as it is a 1GB RAM device. #Nokia3 Beta Labs right around the corner.

The Nokia 2 features a 5″ LTPS HD display protected by Gorilla Glass 3. It’s powered by the Snapdragon 212 SoC that comes with an integrated quad-core Cortex-A7 CPU clocked at 1.3GHz and an Adreno 304 GPU clocked at 409MHz.

It also comes with just the 1GB of RAM and a meager 8GB of internal storage, which is not the greatest of specs, but rivals other phones in the same price-bracket. As for the cameras, there’s an 8MP sensor on the back and a 5MP unit on the front, both of which are capable of shooting 1080p videos at 30fps. With the Android 8.1 Oreo update, the Nokia 2 is definitely slightly above its peers in the price range, as these phones usually do not get software updates with any regularity.