Beebom
Home News Android 11 Rollout for Pixel Phones Delayed in India; How to... 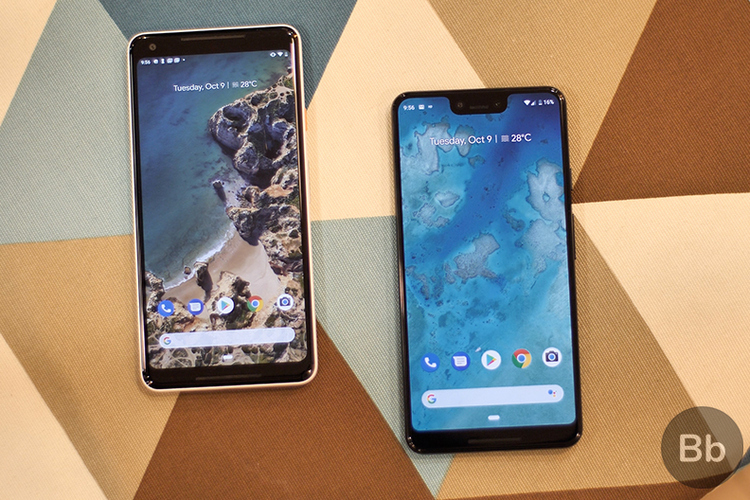 [Original story | 11th Sept, 12:03 PM] – The stable Android 11 release started rolling out to Pixel users earlier this week. It has brought along a boatload of new features, including a native screen recorder, bubbles for chats, and an improved permissions model. While most Pixel owners are already enjoying the latest features, those in India are still waiting for the Android 11 update rollout with bated breath.

First spotted by Android Central, Google hasn’t made the Android 11 update – both the OTA release or factory image – readily available to Pixel users in India. The OTA image listing for all of the Pixels available in India, including the Pixel 2, Pixel 3, and Pixel 3a series, clearly states that the update is for all carries except India.

One of the major reasons for users to opt for Pixel phones over any other device is the timely update rollout. You get the stable Android release the day it goes official. That, however, does not seem to be the case this time around and users have taken to Pixel support pages to express their anguish.

As for the reason behind the delay, Google is yet to offer any explanation for the same. The company does not have any carrier partnerships in India and sells only unlocked phones in the country. The only plausible explanation is that carriers in India, Jio and Airtel, seem to be holding back the stable Android 11 update for additional testing for features such as eSIM and Wi-Fi calling.

How to Get Stable Android 11 Update in India?

If you are eager to update your Pixel phone to Android 11 in India, here’s a quick and simple workaround that will let you install the latest flavor of Android on your device:

1. You need to head to this link and register your Pixel phone for the Android 11 beta program.

2. Once you have registered your device, head to the ‘Updates’ section under the  ‘Settings > System > Advanced’ menu and hit the ‘Check for updates’ button.

3. You should now see the option to upgrade to Android 11, shown in the screenshot attached below.

Note: You will directly receive the official stable Android 11 update instead of some beta build via the OTA process, so just hit ‘Download and install’ to test out the new features.

The delay may be short-lived and the update will start rolling out in India very soon. It, however, comes as a disappointment for Pixel users as day-one updates are one of the reasons behind their purchase decision.

Rejoice, Pixel users! Google has confirmed that the stable Android 11 update will start rolling out in India latest by next week. “We’re working on making sure the Android 11 update is compatible with Indian ecosystem requirements, and expect it to begin rolling out next week,” said a Google spokesperson in an official statement.