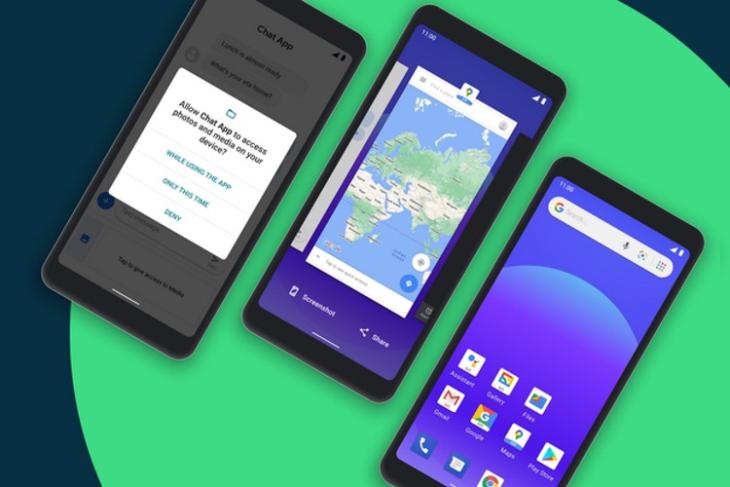 Google started rolling out the stable Android 11 update to Pixel owners merely a couple of days ago. Today, the company has announced its slimmed-down variant, Android 11 Go Edition, for entry-level phones in an official blog post. It not only brings some new features from the latest flavor of Android but also improves usability for budget users.

Google claims that it has improved app launch times by 20% this time around. It has been able to do this by pre-fetching app data, thus, allowing the users to easily switch between apps. You won’t feel like the software is bogging down the device, states the blog post.

Android added gesture navigation last year but the Go Edition experience still stuck with the three-button navigation from the past iterations. That changes with Android 11 Go Edition, which brings along gesture-based navigation to let you go back home, switch apps, and more via simple swipe gestures.

Just like the standard Android 11 release, the Go Edition will also have a conversation section in the notifications shade. “This means you can see, respond to, and manage your conversations” from all your messaging apps in one place. You don’t get bubble support here but it’s okay.

This stripped-down software experience also features the same privacy features as the standard release. You can dole out one-time permissions for the camera, location, or microphone to certain apps of your choice. Google will ‘auto-reset’ the permissions if you don’t use an app for an extended period of time, which is great for your privacy.

Android Go Edition already powers more than 100 million entry-level devices, as per the official blog post. We can only expect this number to rise as the minimum criteria for its use has been increased up to 2GB RAM phones.