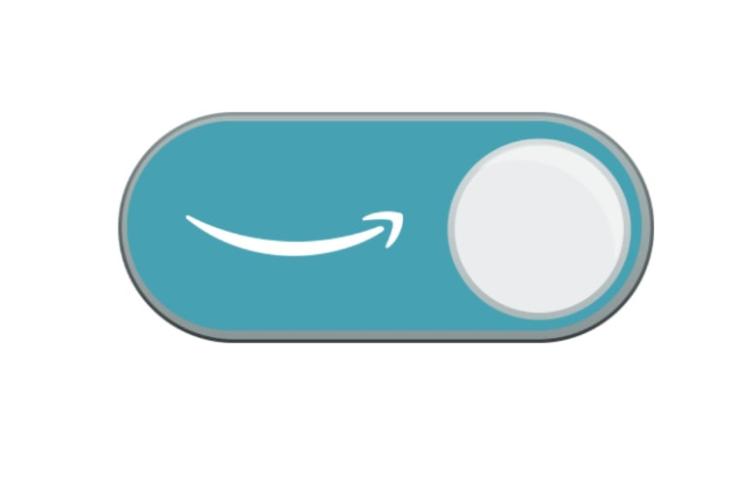 The number of innovative ideas Amazon tests out every year is unprecedented in the field of e-commerce. In the words of Jeff Bezos, “to invent you have to experiment.” Well, Amazon’s latest experiment is the Dash Button where now the company is allowing third-party manufacturers to integrate the dash replenishment service by leveraging Amazon’s Dash Button SDK.

Amazon is taking its Dash Replenishment Service even further by allowing third-party manufacturers use of the Dash Button SDK which the company is calling as Virtual Dash Button Service (VDBS), into smart appliances. It’s possible that soon you won’t even need to push a button as the smart appliance will automatically reorder products when they are running low.

If you are not familiar with Amazon’s Dash Replacement service, it basically started in 2015 and allows users to easily reorder consumables before they ran out. Amazon started the service by launching physical dash button. A consumer only needed to push the dash button to reorder product which the button has been configured for. For example, I drink a specific brand of coffee every day and sometimes it runs out without me realising. If I had a dash button, I could just push it to re-order my favorite coffee beans from Amazon.

Amazon released the concept back in 2016 and is now allowing manufacturers to utilize its virtual dash buttons. Now, manufacturers can also utilize the virtual dash buttons by integrating it in the screens. Most smart home appliances like a smart-fridge and washing machine come with a screen anyway. How cool it will be if you could order  groceries or detergents just by tapping a button on the fridge or washing machine! That’s the idea Amazon is testing out with its virtual smart buttons.

The virtual Dash button is available for devices of all sizes irrespective of their manufacturer. However, for now, a company has to apply to Amazon by sending an email detailing the information of its device and use case. Amazon has said that it will make the SDK freely available in the coming few months.