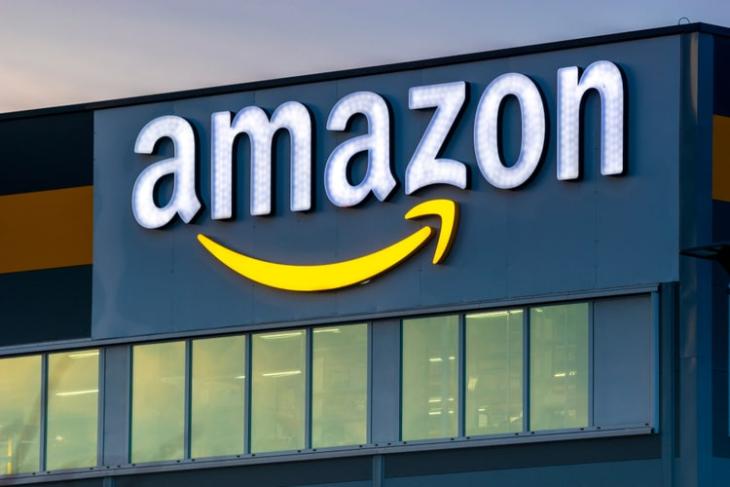 As we enter the second quarter of 2021, major tech companies are releasing their financial reports for the first quarter. We have recently seen Apple and Samsung report about their massive revenues earned during the period. Now, as per Amazon’s financial report, it seems like the company earned more in 2020 than its previous three years combined.

The Seattle-based e-commerce giant recently shared its earnings report via an official blog post. And as per the report, Amazon made 26.9 billion in profit from April 2020 to March-end, 2021. This is close to $2 billion more than the cumulative profit of $24.7 billion that the company earned between 2017 and 2019.

According to the report, the net sales of the company increased to a whopping $108.5 billion in the first quarter of 2021. That is a 44% increase when compared to the $75.5 billion net sales in Q1 of 2020. So, the company had a pretty good year, fiscally speaking, and also saw the highest growth rate since 2011.

Now, one of the primary reasons for Amazon’s highly profitable year was the pandemic and the work-from-home culture, which it forced people to adopt. This led consumers to rely more on e-commerce platforms for their daily needs and Amazon was right at the helm of it all.

So, much of its revenue was fueled by its e-commerce services and its premium all-in-one customer service plan Amazon Prime. The company reports that it has garnered over 200 million paid members for Amazon Prime, which includes various benefits for customers including its digital streaming services like Prime Video and Prime Music.

Apart from this, the work-from-home trend in most of the countries drove the usage of its cloud platform AWS (Amazon Web Services). As a result, the said division yielded $13.5 billion in revenues, which amounts to 12% of the total revenue earned by the entire company.

Meanwhile, Amazon also surprisingly announced that Jeff Bezos will be stepping down from his current CEO position to take up an executive role in the company’s board in Q3 of 2021. However, before taking up the Executive Chair at the end of the year, I am sure Bezos will be busy gathering and managing the earnings of 2020.