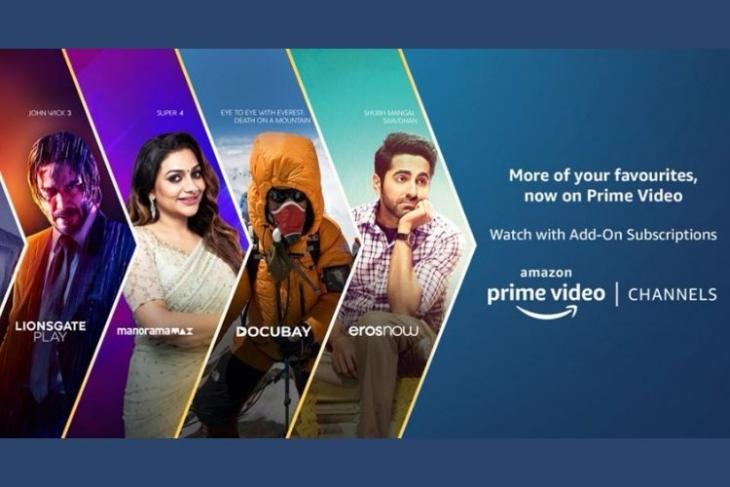 You will have to be an Amazon Prime Video subscriber to use Prime Video channels. Some of these Channels like Discovery+ lets you watch live streams right from Prime Video. With this move, Prime Video has essentially become a marketplace for Prime customers and you can access it from the dedicated Channels tab or from this direct link.

As mentioned above, you will have to purchase separate subscriptions to access content across the eight OTT services Amazon has partnered with for this launch. However, you will get the first year’s access at a discounted price. Check out the exact pricing of the add-ons and how much you will have to pay from the second year below:

“With the launch of Prime Video Channels, we now take the next big step in our journey to entertain India by creating a video entertainment marketplace first of its kind in India which will not only delight our customers by giving them even more entertainment choices but also benefit the OTT Channel partners who collaborate with us to leverage Prime Video’s distribution, reach and tech infrastructure,” said Gaurav Gandhi, Country Manager, Amazon Prime Video India.

So yeah, will you be leveraging the Prime Video Channels feature to unify your OTT content watching experience under one roof? Let us know in the comments section below.