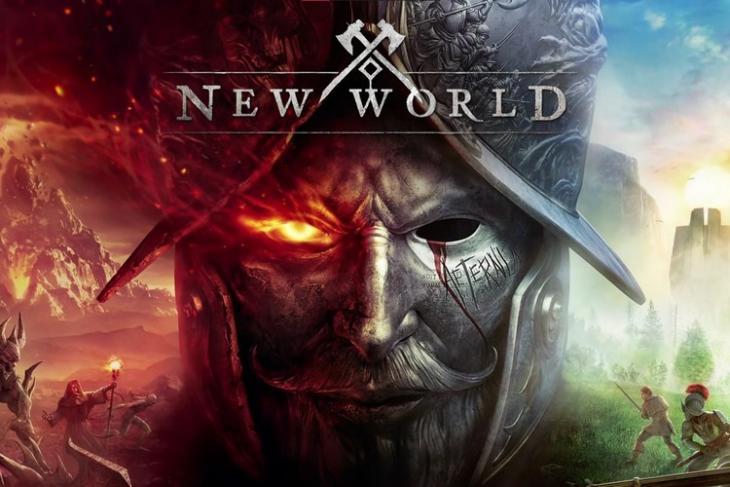 Ahead of its potential release on August 31, Amazon’s massively multiplayer online (MMO) game New World is killing Nvidia’s high-end RTX 3090 GPUs. Several reports from users running the closed beta of Amazon’s new online title suggest that the game is particularly unfit to run on systems with this GPU and has caused numerous issues for the players.

Now, for those unaware, Amazon is preparing to release its upcoming MMO at the end of next month. It was originally scheduled to release in May 2020. However, due to various delays in the development, the company has pushed the final release date to August 31, 2021. The title is currently in closed beta, which opened for players on July 20, and will continue till August 2.

After the closed beta went live recently, Amazon has reportedly said, “Hundreds of thousands of people played in the New World Closed Beta yesterday, with millions of total hours played.” However, amongst those players, many of them reported that the New World Closed beta is bricking their RTX 3090 GPUs, and in turn, crashing their entire systems.

Players have reported that after they hit the play button for New World, their fan speed increases drastically, in-game FPS drops to 0, and then the entire system crash with an error message stating that the GPU is not detected. Players have taken their concerns to the official New World forums and social platforms such as Reddit and Twitter.

Playing the New World beta on my EVGA 3090 has fried my graphics card completely. There are many accounts of this same thing happening with the same card with the same game.@TEAMEVGA @playnewworld @EVGA_JacobF

I just want to make sure this doesn't happen to others

However, Amazon had initially told The Verge that it received “a few reports of players using high-performance graphics cards experiencing hardware failure when playing New World.” Following the above statement, the company confirmed that it is looking into two customer service reports relating to the issue, “which is consistent with a graphically rich game.”

In the latter statement, Amazon has highlighted that it provides “user select-able settings to reduce graphics, which correspondingly reduces GPU load if the player desires.” Plus, Amazon will roll out a patch, which will cap the frame rates on the main screen of the game, soon to further refine the experience of the players.

Now, one important thing to note here is that most of the players who have experienced GPU failures during the game used an Nvidia RTX 3090 GPU manufactured by the American hardware-making company EVGA. Moreover, one player reported that the game bricked an EVGA-manufactured RTX 3090 card during the alpha testing and another of the same GPU during the beta testing.

In an official statement to PC Gamer, EVGA recently confirmed that it will replace every single bricked GPUs. “Yes, all failed 3090’s are being replaced,” said a spokesperson.

So, if you are running an Nvidia RTX 3090 GPU on your system, you might want to wait till Amazon releases the aforementioned patch before running New World on your PC. And for those wondering how you can get access to the closed beta of New World, you have to pre-order the title (starting at $39.99) from its official website to join the closed beta program that will last until August 2.