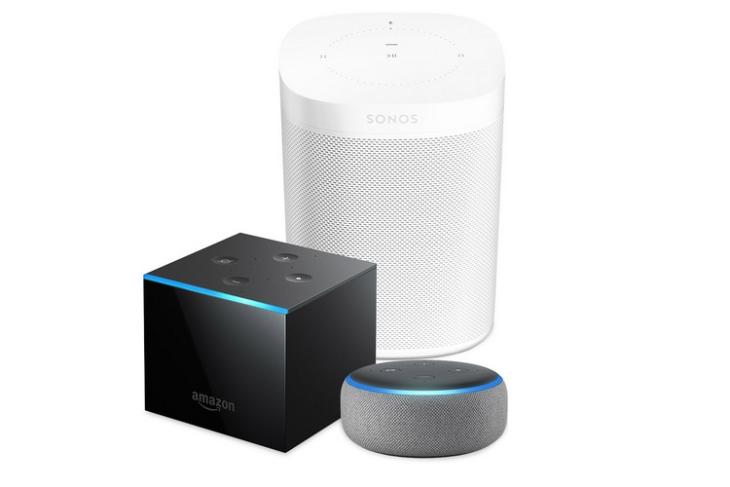 Amazon Alexa has just gained a new skill – the ability to stream Apple Music. The feature has just started rolling out in a handful of global markets, including India and the US. With the addition of the new skill, all Apple Music subscribers will be able to stream their library with simple voice commands via Alexa. Thankfully, the new functionality is not limited to Echo devices, but will also be available on all compatible third-party speakers, like the Sonos One, Eufy Genie and more.

According to Amazon, Apple Music subscribers will be able to use Alexa to access all 50 million songs available on the platform. “Customers will be able to ask Alexa to play their favorite songs, artists, and albums—or any of the playlists made by Apple Music’s editors from around the world, covering many activities, moods, and genres”, said the company. In India, customers will also be able to ask Alexa to stream specially curated radio stations genres and languages, such as Bollywood, Tamil, Telugu and Punjabi.

Alongside India and the US, the other countries where Apple Music for Alexa has started rolling out include Austria, Australia, Canada, France, Germany, Ireland, Italy, Japan, New Zealand, Spain and the United Kingdom.