“Head Chef: The Googlers are Hungry”  was posted by the veteran Lary Page, in the year 1999, on its web site for the requirement of a chef to catch every bit of time they spend outside for feeding themselves and spend it in the expansion of the Google.

By that time Google had 45 employees in its office. A lot of rejection was made and finally Charlie Ayers made himself the cynosure among shortlists. Before the arrival of Charlie the Googlers fed with burger or all junkies but Charlie had something else really healthy, eclectic food that were organic. It was a perk with a purpose.

By the time the Google set in its permanent Headquarter in Mountain View in Jan 2004 the company was known for providing fantastic, free meals for its employees who were young, single and enjoyed every single bite of it. Google posted a sample venue on its website alongside the list of job openings.

“My goal every day was to create the illusion you were not at work but on some type of cruise, décor, entertainment and the extra thing we did. We did southwestern, classic, Italian, French, African, my version of Asian and Indian.”, said Charlie.

Meanwhile his accolades spread outside the company so he started getting offers from outside to start his own restaurant but he did not want to leave Google due to his attachment.

He purchased some Google stocks on loan and after passing over several months he got  $26 million USD  in return of sky-rocketed price of the stocks.

He left Google in 2005, after serving for five and a half years. There was a grand farewell organized for the Charlie with some 5000 T-shirts given out to Googlers that had the face of Charlie. He autographed them for hours and finally left the Google by taking a hug from the cofounders and CEO and all other employees.

The Google Story book contains an entire chapter about him called “Charlie’s Place.

Check Out This Hilarious Song Made From WWDC 2020 Snippets

This Short Video Shows the Evolution of the Xbox Logo Over the Past 19... 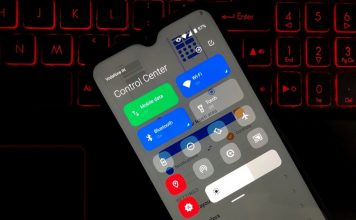 Xiaomi, with the introduction of MIUI 12, brought a lot of cool features to their smartphone range. One of those features includes a new...
Beebom Staff - Jul 11, 2020 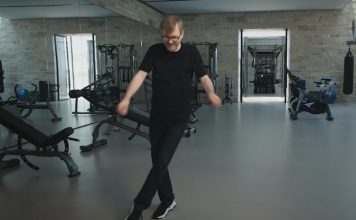 Check Out This Hilarious Song Made From WWDC 2020 Snippets

The internet is filled with meme pictures and videos of all genres. From politics to tech, people make fun of anything and everything on...
Beebom Staff - Jul 11, 2020 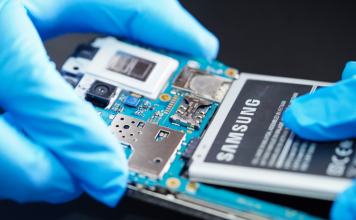 Apart from working on high-end smartphones and environment-friendly charging adapters, Samsung is also aiming to push the battery life of its devices. Now, a...
Beebom Staff - Jul 11, 2020 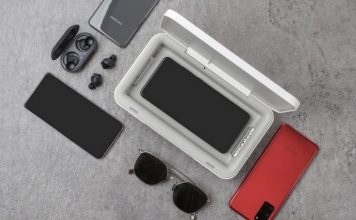 With the rise of the Novel Coronavirus, we have seen an array of sanitization devices pop up in the market. We saw Samsung take...
Beebom Staff - Jul 11, 2020