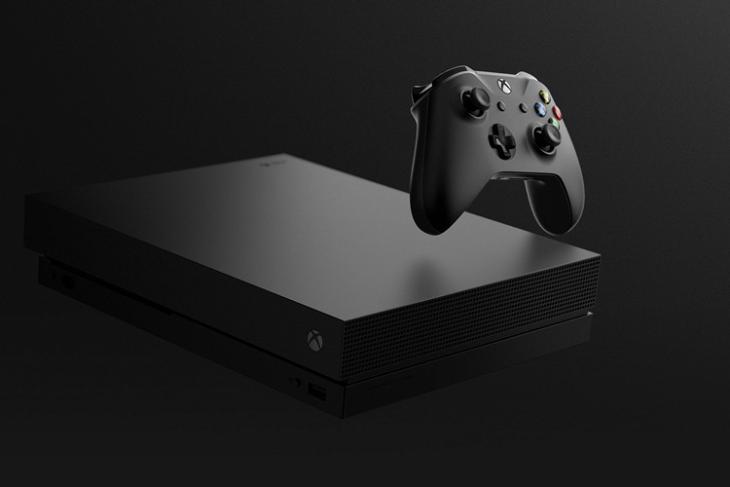 It was recently reported that the Xbox One might soon get support for Alexa-integration, which means users will be able to control their console via voice commands by summoning Amazon’s voice assistant. Microsoft has now officially added support for Alexa voice controls by introducing a new Xbox skill, which allows users to use voice commands through an Alexa enabled device.

Smart home devices powered by Microsoft’s Cortana have also gained support for the new Xbox skill, bringing back Kinect-like voice control functionality to the console. The Xbox skill is now available to a small bunch of users who are part of the Xbox Insiders program and will reach more users in a phased manner. However, Microsoft has not revealed when the feature will be rolled out via the stable channel across the globe. 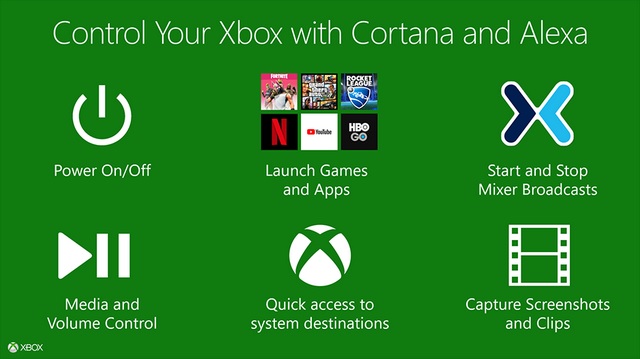 “Today, starting with select Xbox U.S. Insiders, we’re expanding voice support by introducing the Xbox Skill, which enables you to navigate and interact with Xbox One using voice commands through your Cortana and Alexa-enabled devices,” read an official Xbox blog post. The new Xbox Skill will let users turn on their console, launch games, open an app, begin a broadcast and quickly access system controls via voice commands.

Microsoft claims that voice commands are the fastest way to launch a game, as users will no longer have to go through the hassle of powering on their console, going through their library of games and then selecting a title. Just a saying a voice command like ‘Alexa, start Halo’ will power on the Xbox One and launch the game in a jiffy. The new Xbox skill has support for Alexa and Cortana devices such as Amazon Echo, Sonos One, Windows 10 PCs and Android or iOS smartphones.

To enable the voice control skill, users will have to sign in to their Xbox and then link it with their Microsoft account or the Amazon account. If you are a member of the Xbox Insiders program and want to activate the new Xbox skill, you can find all the details on this page.