Skip to content
Home News Age of Empire 4 Will Rely on DLCs, Expansions Instead of Microtransactions 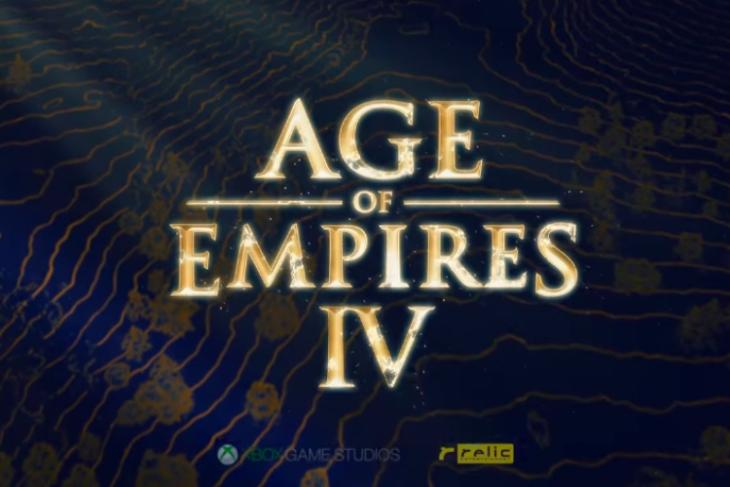 Microsoft has finally put an end to the fourteen year-long wait for fans of iconic real-time strategy game Age of Empires. At XO19 earlier last week, Relic Entertainment announced and released a trailer for the much-anticipated Age of Empires 4 game. There’s no launch date for the game just yet, but it should arrive sometime in 2020.

Games will have two options to get the game next year. Either they could purchase the game or play it as part of the Xbox Game Pass subscription on their PCs. The game hasn’t been released yet but a crucial question from the community has already popped online. Will the game feature microtransactions?

And the answer is no. Age of Empires 4 won’t rely on microtransactions, confirmed Adam Isgreen, Age of Empires creative director in an interview at XO19 in London. Instead, we will see DLC and expansion packs for the game being released down the road. “The idea of microtransactions in a real-time strategy game isn’t a thing, DLC, expansions – all of that is things that we’re going to be exploring for Age 4,” said Isgreen. 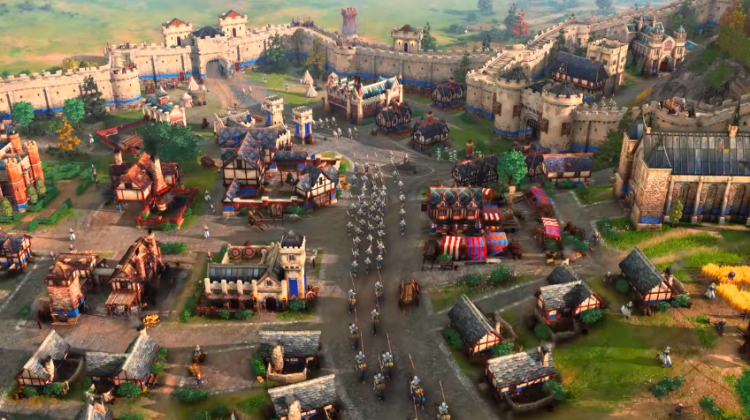 Isgreen further added that the decision shouldn’t come as a surprise to gamers. Most real-time strategy games don’t feature microtransactions or in-game purchases, which is also how Microsoft plans to approach Age of Empires 4. The game will be monetized with DLC (downloadable content) and expansion packs, offering new content from time to time.

A conversation around microtransactions is important for gamers, who have repeatedly rebuked EA’s money-making strategy. The studio relies heavily on microtransactions, which it terms as surprise mechanics but it takes the fun out of games. We all know what happened with the previous Star Wars game, don’t we?