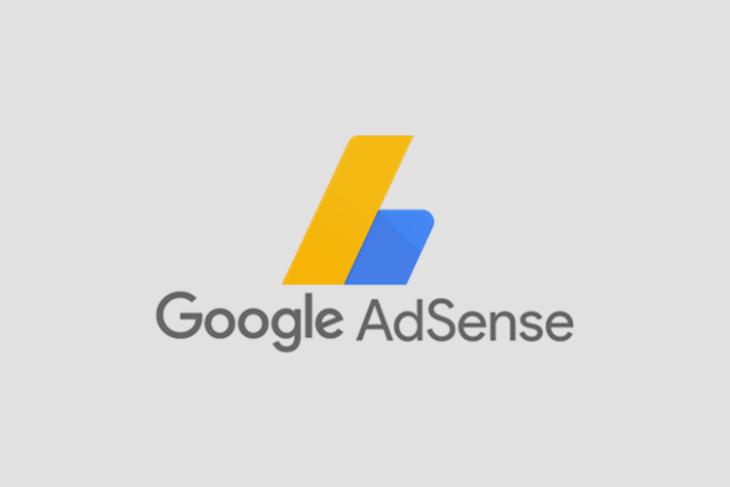 Google’s AdSense is the most popular advertising platform for the web, and is used by websites around the world to display ads and earn revenue, and now, Google has announced that the company will be discontinuing the AdSense mobile apps in favour of the mobile web app instead.

In the official AdSense Blog about this change, the AdSense team says “we will be focusing our investment on the AdSense mobile web interface and sunsetting the current iOS and Android apps. By investing in a common web application that supports all platforms, we will be able to deliver AdSense features optimized for mobile much faster than we can today.”

That means, while the native iOS and Android apps for Google AdSense will be going away, the team will work on the mobile web app for the platform, so users looking to keep a check on their AdSense earnings on-the-go need not worry about having to pull out their laptops every time they need to check on something. In fact, according to the blog post, the team’s vision is of “an AdSense that does more to keep your account healthy, letting you focus on creating great content, and comes to you when issues or opportunities need your attention.” so that’s probably what we’ll expect when the mobile apps are deprecated.

As of now, the team’s plan is to bring improvements to the AdSense mobile interface later this year, while the native mobile apps will be deprecated in a few months, and will be completely removed from the Play Store and the App Store by the end of 2019.

15 Best AdSense Alternatives to Earn From Your Blog