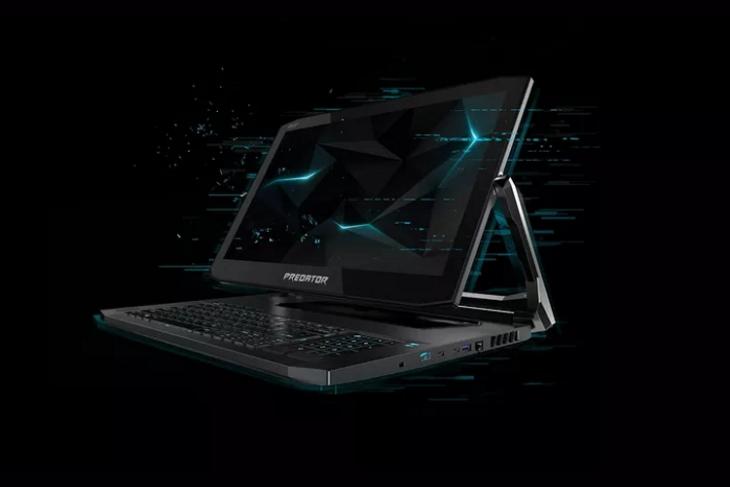 Acer had a massive show at this year’s IFA 2018, having launched plenty of new devices and peripherals. But that’s not all, with the company having a lot to show for its Predator gaming series. The Predator Triton was one of the best gaming laptops, and with the new update, it has gotten even better!

Acer has announced the Predator Triton 900 which now comes with a convertible screen that flips around. The panel is a 4K UHD touchscreen with Nvidia’s G-Sync, all supported by that CNC-machined hinge. The idea is that in addition to using it like a regular laptop, you’ll be able to bring the screen closer to you (and the front-mounted keyboard), in addition to being able to flip it around or convert it down into a tablet. 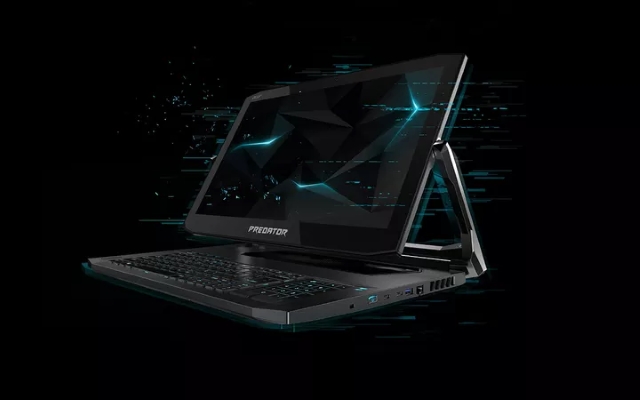 What’s more is that the Predator Triton 900 also features the latest 4th-generation of Acer’s Aeroblade 3D fans, a full mechanical keyboard, and a switchable trackpad with a hidden, light-up number pad underneath.

However, apart from all this, Acer hasn’t revealed much about the specs of the Predator Triton 900. That being said, we do expect it to feature top of the line hardware, being powered by the 8th-gen Intel CPUs and Nvidia’s 1080 GPU, that is, unless Nvidia announces a mobile variant of the 20xx series.

As of now, there is no word on the Acer Predator Triton 900’s price or release date.