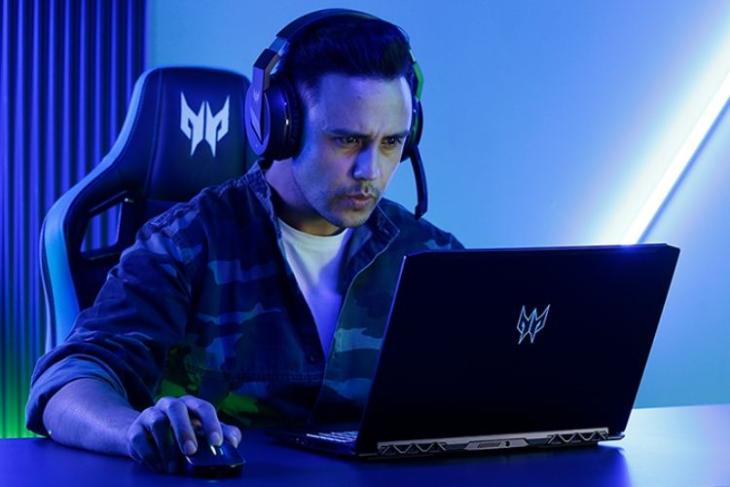 At its much-awaited Next@Acer online event, the Taiwanese company has updated its Predator Helios and Triton gaming laptops with the latest Intel CPU and Nvidia GPUs. They all now come equipped with 10th-Gen Intel Core CPUs and up to Nvidia GeForce RTX 2080 Super GPUs.

Starting off with the Helios 300, it now features a 15.6-inch Full-HD IPS display with a 240Hz refresh rate/ 3ms overdrive response time. The exterior of the laptop looks similar to its predecessor. Helio 300 is powered by the latest 10th-Gen Intel Core H-series processors, overclockable NVIDIA GeForce RTX 2070 GPU with Max-Q Design, up to 32GB of 2933MHz DDR4 RAM, 2 PCIe NVMe SSDs, and up to 2TB HDD storage. 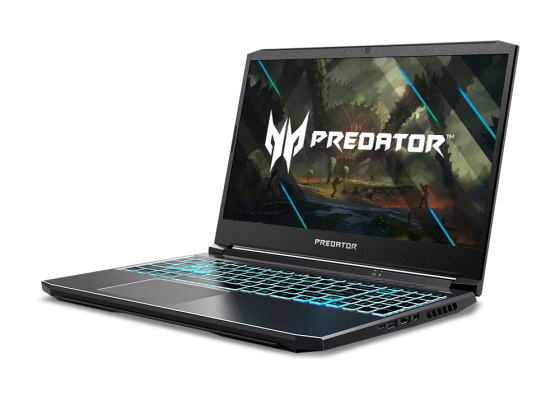 As for the thermals, you will find Acer’s 4th-Gen AeroBlade 3D fan and Acer CoolBoost technology onboard to keep the temperature in check. Helios 300 also supports DTS:X Ultra Audio for a 3D surround sound experience while gaming.

The iconic Predator Helios 700 with its HyperDrift keyboard has also been refreshed to now include up to 10th-Gen Intel Core i9-10980HK processor (overclockable) and up to Nvidia GeForce RTX 2080 SUPER GPU. This is coupled with up to 64GB 2933MHz and fast PCIe NVMe SSD in RAID 0 configuration.

It features a bigger 17.3-inch Full-HD display but with the refresh rate limited to 144Hz and Nvidia G-SYNC technology in tow. You get per-key RGB lighting with the ability to swap out standard WASD keys with MagForce keys and racing keys for a more impactful gaming experience. Among the host of ports, you get Thunderbolt 3 ports and Killer DoubleShot Pro (Wi-Fi 6 AX1650i wireless and E3100G Ethernet) for improved connectivity. 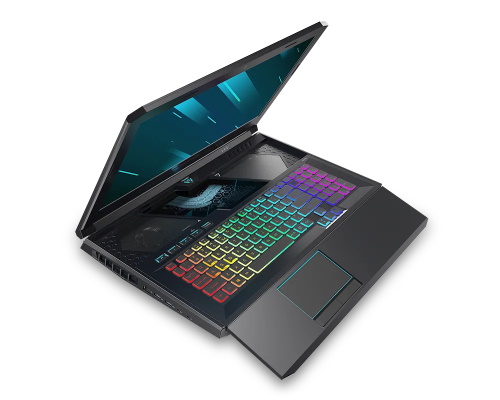 The Predator Triton 300 will continue to be the go-to machine for both gamers and content creators. It packs a 15.6-inch Full-HD IPS display with a 240Hz refresh rate/ 3ms response time. The panel supports 100% of the sRGB color space, up to 300 nits of peak brightness, and more.

Under the hood, you get the latest 10th-Gen Intel Core H-series processors, up to Nvidia GeForce RTX 2070 GPU with Max-Q Design, up to three M.2 SSDs, and more. This laptop weighs just 2.1kgs and can easily be lugged around for content creation (video or photo editing) on the move. 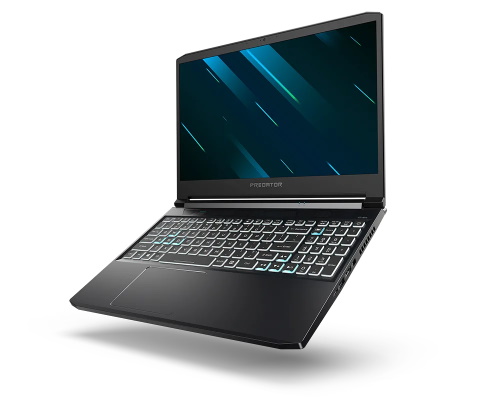 The laptop also features a 15.6-inch non-glare Full-HD IPS display with a 144 Hz refresh rate/ 3 ms response rate. Acer has also improved the thermals of Nitro 7, increasing the fan speed by 10 percent in this upgrade. 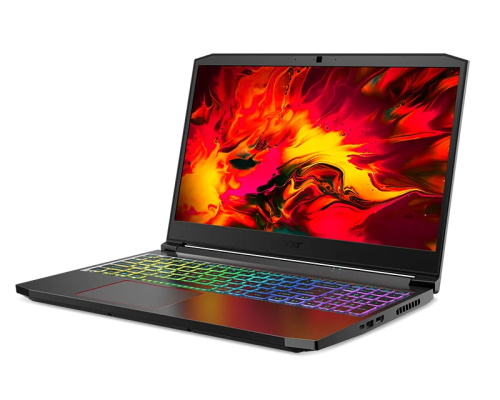 Acer Nitro 7 has been priced starting at $999.99 (around Rs. 75,500) and will go on sale from October in the US. We expect the company to bring these refreshed gaming laptops over to India in the coming months. So, if you are looking for a powerful new laptop, we suggest you wait for the arrival of the new Helios, Triton, and Nitro laptops.

Get the Acer Predator Helios 300 Gaming Laptop For As Low As Rs 47,990 on Flipkart