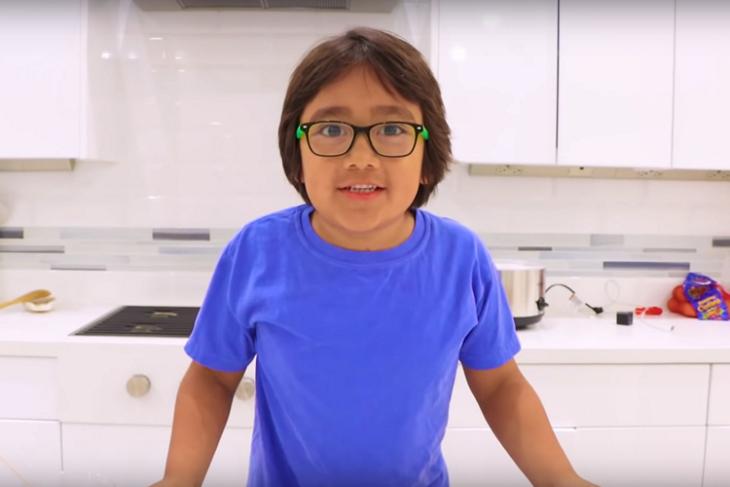 While youngsters are spending a lot of time on social media and playing video games, this eight-year-old YouTuber is earning in millions reviewing toys on YouTube.

Yes, you read that right. Popular YouTuber Ryan Kaji is the highest-paid YouTuber of 2019, according to Forbes. The report states that Ryan earned a jaw-dropping $26 million in 2019.

For those wondering, Ryan’s parents launched the channel featuring Ryan’s toy reviews back in 2015 when he was a 3-year old. The channel diversified now and features broader topics including science experiments. To support this transition, the channel got renamed to Ryan’s World from Ryan ToysReview.

At the time of writing this article, the channel has 23 million subscribers. Videos get uploaded almost every day on the channel. The videos are usually short with less than 10 minutes of duration. However, there are long 30 minute videos as well.

It is worth noting that this is not the first time Ryan has made it to Forbes’ Highest-Paid YouTube Stars. In fact, Ryan’s channel was the top-earning channel last year as well with $22 million in revenue.

Forbes calculates these figures based on the data from Captiv8, SocialBlade, and Pollstar along with interviews with industry insiders. The estimates are without including taxes, fees for agents, managers, and lawyers.