According to a recent study by bsa.org 57% of world’s personal computer users run pirated software. Among these 57% users,

But, the matter of fact is that they all use pirated software, which is an illegal practice.

4.  What big organisations and business decision makers do is that, they buy software for one computer and than install it on all other computers, In this way, they account for more piracy than any other user do.

5.  Though US is having the least piracy rate i.e. 19% but the commercial value of its piracy is highest reaching up to $10 billion, This is because US is world’s largest software market.

Here’s a chart that shows Top 20 players in software piracy in 2011, 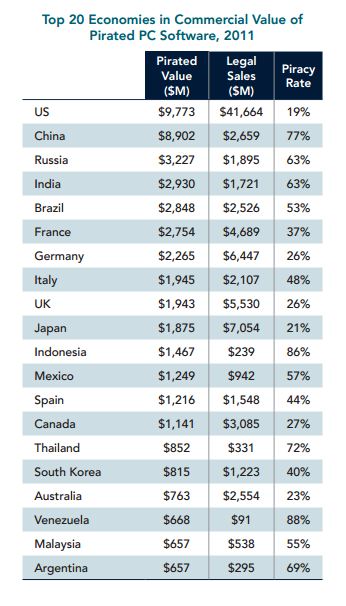 This report clearly reflects how serious is the issue of software piracy, Laws should me made and implemented by the Government to check piracy otherwise this will eat up the entire software market. 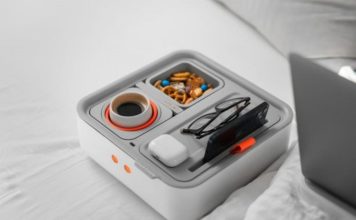 Surfing through Indiegogo, one can find some pretty cool gadgets and accessories open for funding. Over the years, we have seen some unique products...
Beebom Staff - Apr 11, 2021 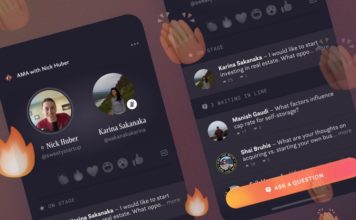 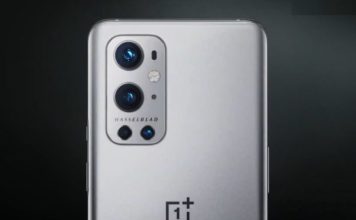 If you live around the NCR region in India, then you might know that on-road burglary and item-snatching is, unfortunately, a common practice around...
Beebom Staff - Apr 11, 2021 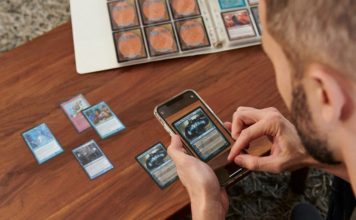 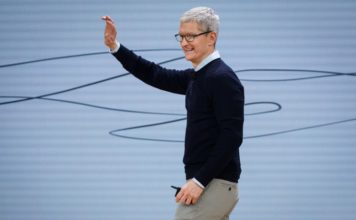