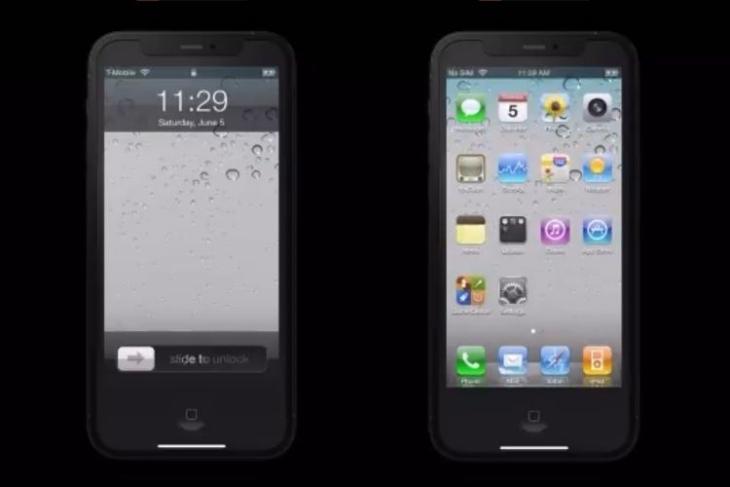 If you are a long-time iPhone user and an iOS-lover like me, I am sure you are going to love this app I discovered recently. An 18-year old software developer has recreated the iOS 4 operating system as an app for iPhone users to take them for a nostalgic trip to the past. The developer revived the 10-year-old OS for the love of iOS and nostalgia.

Dubbed OldOS, the app was recently released by a young software developer named Zane (Twitter/@zzanehip) and it is entirely rebuilt using Apple’s SwiftUI. Zane shared the app along with a short 45-second video showcasing it on modern devices such as the iPhone 12 in a recent tweet. You can check it out right below.

* 🎨 Designed to be as close to pixel-perfect as possible.
*📱 Fully functional, perhaps even usable as a second OS.
* 🗺️ Fully open source for all to learn, modify, and build on. pic.twitter.com/K0JOE2fEKM

As you can see, the developer says that the app is “designed to be as close to pixel-perfect as possible” and is “fully functional”. Moreover, it is an open-source project from which other developers can learn or even modify it as per their needs to build a custom iOS version. In fact, Zane has published the source code of the entire project on Github.

Now, coming to OldOS, the app brings back the old UI and the skeuomorphic design elements to newer iPhones. The best part is that it brings back the signature home button, which supports haptic feedback for a tactile response. And if you were a fan of the iconic “Slide to Unlock” UI of the lock screen, I am sure you will love using OldOS on your device.

Furthermore, Zane has recreated the built-in apps that Apple used to bundle with iOS 4. As a result, the Photos app lets you view your camera roll pictures as you would have 10 years ago. The Notes app, on the other hand, brings back the iconic yellow-page design. There also is the App Store that lists various apps and redirects you to the modern digital store to download and install them on your device. However, there are some apps like YouTube and Messages that do not work properly as of now.

Nonetheless, if you are a fan of iOS and want to experience iOS 4 on your current iPhone, you can surely check out OldOS. I am sure you won’t be disappointed. The app is currently available on Apple’s TestFlight service, which is usually used to distribute unreleased beta versions of various apps. The beta program is, however, full at the moment.