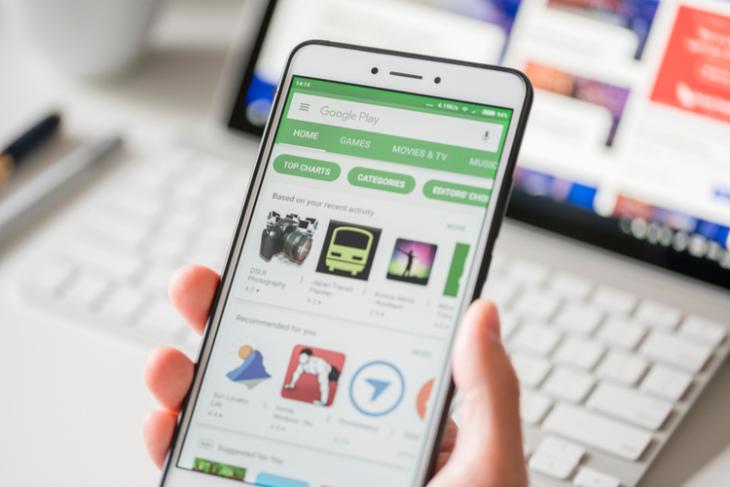 The Google Play Store is filled with hundreds of thousands of apps and games. Although these apps and games can make our everyday lives easier, some of these can also steal our personal information through malicious activities. Earlier this month, we shared a list of Android apps that come with the “Joker” malware. Now, a security company has found more apps on the Play Store that might steal your money if you download them on your device.

A digital security company, Sophos recently shared a list of Android apps that come with a malicious program. Dubbed as “fleeceware apps”, these come with a program that tricks users to subscribe to expensive in-app services without them knowing. They do this by hiding the terms and conditions of the service.

So, if you download one of these apps, you might end up unknowingly subscribing to a useless, paid in-app service. According to the report by Sophos, there are some apps that try to sign up its users to a service worth $70 (~Rs 5157).

Now initially, there were 20 apps on the list provided by Sophos. The company submitted this list to Google and as a result, some of these apps were removed by the Mountain View-based software giant from its digital marketplace.

However, 14 apps from that list still exist on the Play Store, and here are the names of those apps:

These are the 14 money-stealing apps that still exist on the Play Store. And surprisingly, most of these apps, as you can see, have more than a million downloads.

So, if you come across one of these apps while browsing for new apps and games for your Android device, avoid downloading them. And if you are using one of these, then I would recommend you to delete it from your device right now.