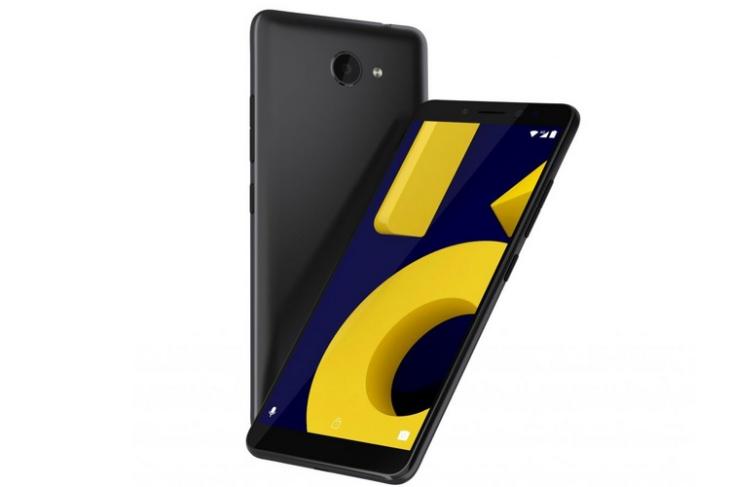 While the Poco F1 unveiling and the Galaxy Note 9’s launch have taken the lion’s share of the limelight, 10.or also unveiled a new 10.or D2 today. The 10.or D2 succeeds the 10.or D, but there is not much of an upgrade here in terms of processing power, memory or the imaging department. If anything, the D2 seems like a worse phone, but is priced higher than its predecessor.

The 10.or D2 is a clear downgrade as it packs a smaller battery than its predecessor and ditches the fingerprint sensor. As for the specs, the new 10.or smartphone packs a 5.45-inch HD+ (1440 x 720 pixels) IPS display with an 18:9 aspect ratio, 2.5D curved glass and an anti-fingerprint coating on top.

The 10.or D2 is powered by the quad-core Snapdragon 425 SoC, the same processor which was found inside its predecessor. The device comes in two memory configurations, one with 2GB of RAM paired with 16GB of internal storage and a higher end variant with 3GB of RAM with 32GB of internal storage, which can be expanded up to 128GB via a microSD card or an OTG drive.

In the imaging department, the device packs the same hardware as its predecessor, which is quite surprising since the 10.or D2 is priced Rs. 2,000 higher than the 10.or D. The device packs a 13MP rear camera with a f/2.0 aperture and comes with features such as HDR, low light enhancement, face detection and beautification, while there is a 5MP (f/2.0) sensor on the front to handle selfies. Features such as slow-motion video recording and time-lapse are also on the table.

The device packs a 3,200mAh battery, which is again a downgrade from the 3,500 mAh unit fitted inside its predecessor. The 10.or D2 has been priced at Rs. 6,999 for the 2GB + 16GB variant, while the 3GB + 32GB version carries a price tag of Rs. 7,999. The new 10.or device comes in Beyond Black and Glow Gold color options and will be up for sale starting August 27 for Amazon Prime members, while the open sale would begin on August 28.