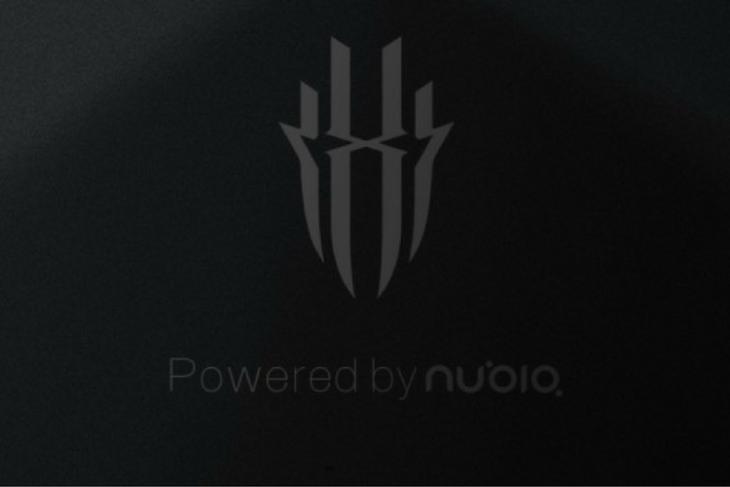 With the global smartphone market slowing down, gaming is the new niche that Android manufacturers are currently on the trails of.

The trend that was started last year by the Razer Phone, has since been picked up by Xiaomi, with the company last week announcing its Black Shark gaming device. Even Asus is now believed to be all set to release a new gaming phone as part of its ROG lineup. Now, it is the turn of ZTE to be prepping the launch of a whole new gaming phone of its own.

The Chinese telecom giant has released a short 9-second teaser video for a ‘Red Devil’ gaming smartphone that will be launched under the company’s Nubia brand. Some blogs are reporting that the device’s name actually translates to Red Magic instead of Red Devil, but we can’t be sure of that at the moment.

Either way, the teaser video was originally uploaded by ZTE on Chinese site Miaopai, but has since been uploaded to YouTube by GSMArena, among others.

The device will also seemingly have a red hardware button on one of its sides, although, it isn’t immediately clear if it will be the power button or if it will have some other functionality, like switching on the ‘gaming mode’.

While ZTE has said that the device will be launched in Beijing on April 19, we have absolutely no idea of the specs yet. However, given that processing power is of paramount importance on gaming devices, it will be a massive surprise if the Red Devil comes with anything other than the current top-of-the-line chip from Qualcomm i.e the Snapdragon 845, or Samsung’s Exynos 9810 SoC.