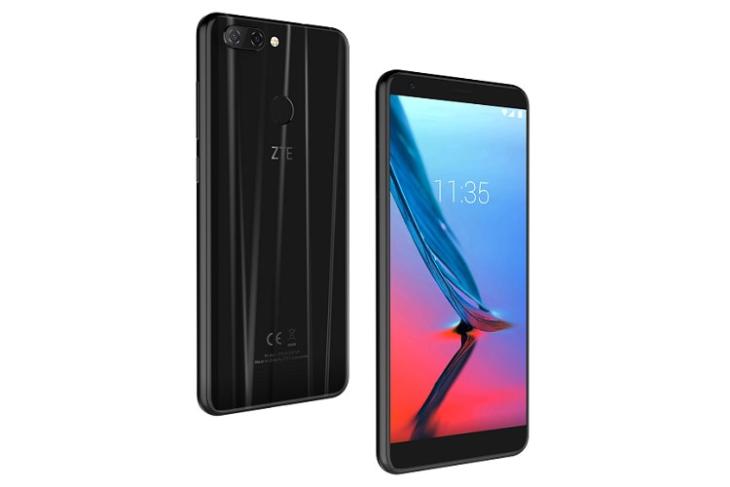 Mobile World Congress is the biggest smartphone event in the world, with big and small manufacturers taking the stage in Barcelona every year to unveil their best new hardware.

The 2018 edition of MWC saw the once-formidable ZTE announce three brand new smartphones. The Blade V9 and Blade V9 Vita are an expansion of ZTE’s already existing Blade lineup of devices while the ZTE Temp Go is a brand new line from ZTE and marks the release of the first ever Android Oreo (Go Edition) smartphone from the company. 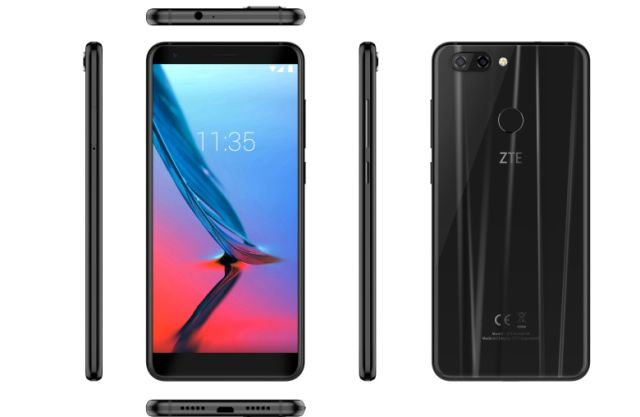 ZTE Blade and Blade 9 Vita are two new smartphones from the company which targets the budget and mid-range smartphone markets. The Blade V9 features a refreshed design with premium metal frame and glass sandwich construction. The front of the phone sports an almost bezel-less display with an impressive 83.6% screen-to-body ratio. 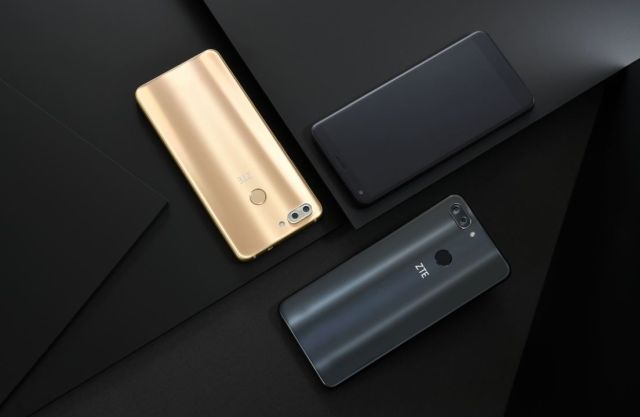 ZTE also promises superior low-light camera performance, something which can only be verified once the device hits the market. On the other hand, The ZTE Blade 9 Vita is a slightly smaller cousin to the ZTE Blade V9, which brings a slightly toned down hardware at affordable prices. The specifications of both the phones are mentioned in the table below:

As mentioned above, ZTE Tempo Go is the company’s first Android Oreo (Go Edition) device. The OS has been optimised to run smoothly on this low-end device. Google has specifically worked on this version of Android to power the ultra-budget devices which sport less than or equal to 1GB of RAM. 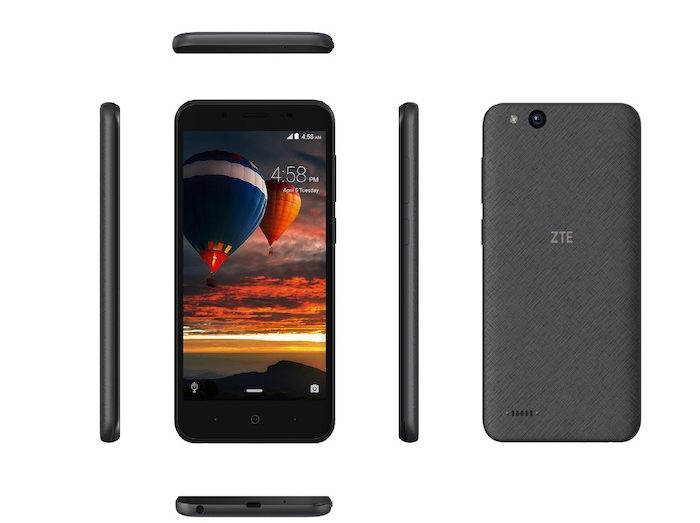