Skip to content
Home News Zoom Vows to Offer End-to-End Encryption to All Users; Not Just Paid Ones 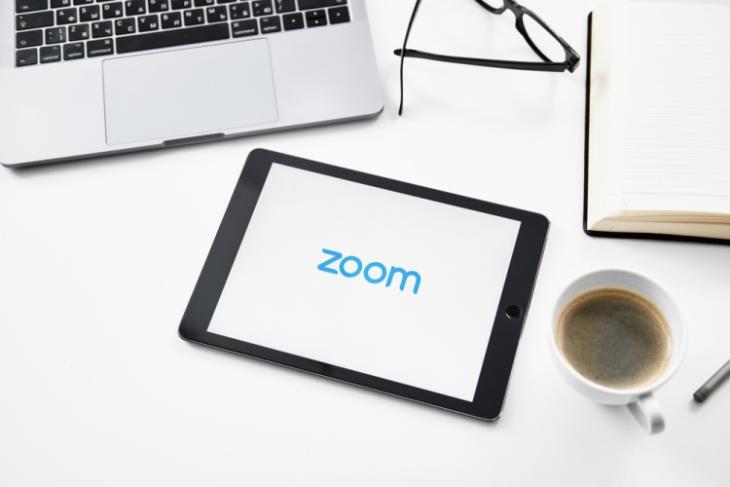 In an official blog post, Zoom CEO Eric Yuan says, “we have identified a path forward that balances the legitimate right of all users to privacy and the safety of users on our platform.” Users who use the video conferencing tool at no charge (Basic tier) will soon need to verify their phone number to get access to end-to-end encryption (E2EE).

This will be a one-time verification process, enabling Zoom to further reduce abuse on its platform. But, it’s a rather small price to pay for the privacy of your video calls and webinars. It does mean that Zoom will now have your mobile number in its database. The company has updated its E2EE design on GitHub and you can check it out right here.

Previously, Zoom had decided not to offer end-to-end encryption to free users to curb misuse and hold users responsible for malicious activity. The company talked about its plan to support FBI and law enforcement agencies, offering them access to video calls made by free tier users, if the platform was used for bad purposes.

Other points to keep in mind are those account administrators will have the “option to enable and disable E2EE at the account and group level.” The encryption also limits a few meeting-specific features, so it will be optional but available to all. Zoom intends to start testing end-to-end encryption for its video conferencing tool in July.