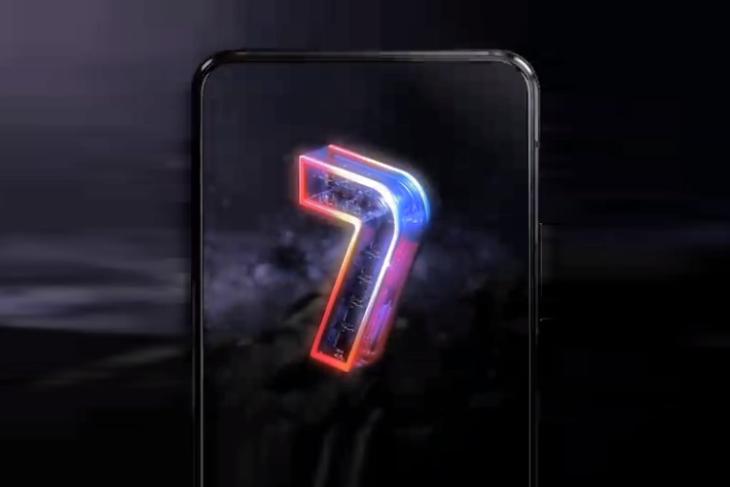 Asus is scheduled to take the wraps off the flagship ZenFone 7 series on 26th August next week. The teasers shared by the Taiwanese giant already confirmed that the flip camera will make a reappearance. And today, we’ve learned even more specs for the ZenFone 7, which will see Asus make some trade-offs to keep the price attractive for consumers.

Since ZenFone 7 is rumored to be powered by the Snapdragon 865 chipset, tech blog ReaMeizu decided to dig into the kernel code for ROG Phone 3. Both phones do seem to share the kernel code as the blog came across the components that might make up Asus’ upcoming flagship.

As you can see in the screenshot below, ZenFone 7 will feature a 6.4-inch LCD display made by BOE. It will be a fullscreen display with no punch-hole or notch but the code points to it being a Full-HD+ (2340 x 1080) panel with a 60Hz refresh rate. Yeah, the ZenFone 7 might not boast a high refresh rate display, which is disappointing.

Since Asus is opting for an LCD panel – that too with a standard 60Hz refresh rate, it will turn to a physical fingerprint sensor (made by Goodix) for unlocking the phone. You will either find it on the rear or on the edge, doubling as a power button.

The code further reveals that the ZenFone 7 will be powered by the Snapdragon 865 chipset while the 7 Pro is rumored to come with the overclocked Snapdragon 865 Plus chipset in tow. The phone will include a microSD card slot as well.

Another leak goes on to shed light on the camera specifications of the ZenFone 7. It will again be a flip camera but instead of two cameras, it will now pack a third sensor as well. Asus’ next flagship will most likely arrive with a 64MP Sony IMX686 primary camera (the same as the ROG Phone 3), 12MP ultra-wide camera, and TOF sensor to round off the kitty.

There’s no concrete word on the battery but it’s rumored to be a 5,000mAh battery pack. This means ZenFone 7 might only be a minor upgrade over its predecessor and start at under 500 euros (~Rs. 44,000) globally. It will lock horns with the Realme X50 Pro and OnePlus 8 in India.