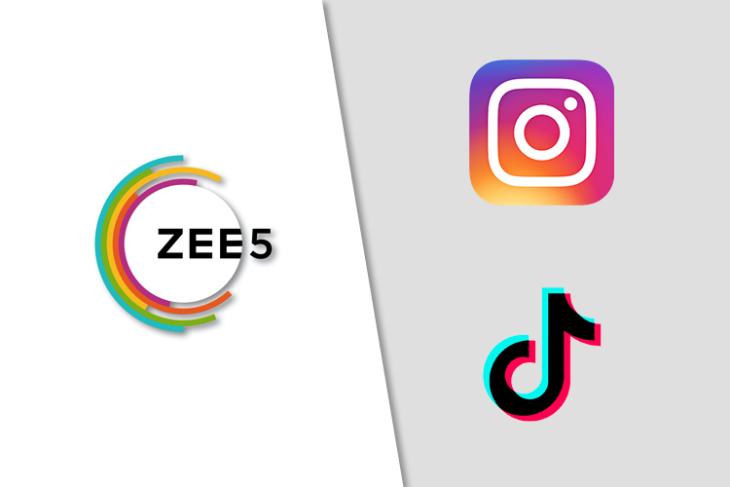 If you think about social-media platforms with a massive user engagement and user-generated content, Instagram and TikTok are likely the platforms to beat. Which is why companies are vying to compete in this space, especially considering TikTok’s massive popularity in the last year.

That’s most likely why ZEE5, the Indian video on demand website has now decided to launch its very own TikTok and Instagram competitor. Called ‘Hypershots’, the app will reportedly feature short 90 second clips from major celebrities and general users alike, with hopes that the app manages to catch on in a world that’s saturated with short-video apps.

“We want to be the super app of entertainment, a one-stop destination for digital videos,” said the CEO of ZEE5 India, Tarun Katiyal, to Business Today, “We don’t want users to come to us only for long-form and go somewhere else for short-form. The digital ecosystem will make users come back more and more and their habit formation with ZEE5 will happen.”

ZEE5’s hopes with the Hypershots app are optimistic, to say the least. The platform currently boasts of about 9 million users — a number dwarfed by the 1 billion active users on Instagram, and 500 million on TikTok.

It will be interesting to see how Hypershots separates itself from the crowd of apps vying for user-interaction and attention.