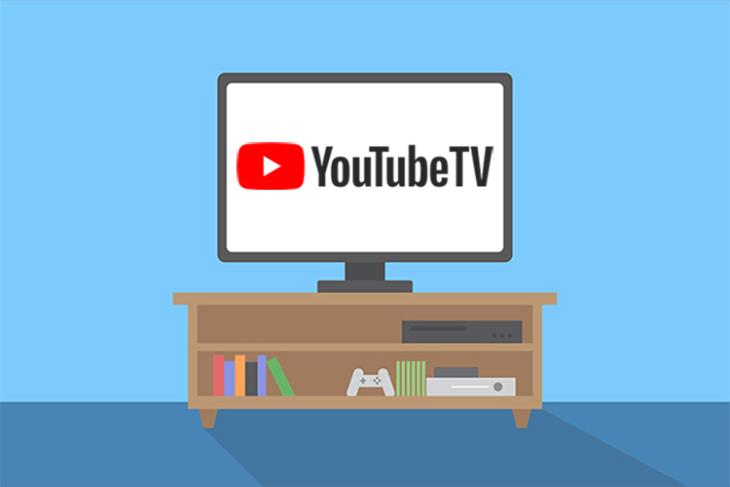 If you were watching the intense FIFA World Cup 2018 semi-final match between England and Croatia via YouTube TV on Wednesday, you would know that the service experienced an outage in the middle of the match.

YouTube TV was down for about an hour and hundreds of England fans missed out on the disappointment of seeing their team eliminated from this international tournament.

Some fans took to Twitter, as expected, to complain about YouTube TV going down during such an important match. Whereas others decided not to waste any time and logged into the Fox Sports Go mobile app or website with their YouTube TV credentials.

Bad time for YouTube TV to go down. It had better be working by the time the second half starts! pic.twitter.com/cHoQIcHuBE

Hey everyone — sincere apologies for streaming issues with YouTube TV. The timing is horrible but we're working to be up and running again ASAP!

YouTube managed to restore the service in the next hour or so, however, the semi-final (continued into extra time) was over with Croatia making its way to the finals. YouTube now seems to have decided to apologize to YouTube TV subscribers by offering them an additional free week of service.

According to a Reddit thread, users are now seeing an apology mail in the Spam folder, which means you need to check out this folder to know if you’ve received the discount coupon for an additional free week of the streaming service. The e-mail reads as under:

We’re really sorry for the recent YouTube TV outage during the FIFA World Cup Semifinal. We love our TV as much as you do, and our goal is to make sure that you can access your favorite TV – whenever and however you want.

Any recordings of the full game or anything else you were recording should now be available uninterrupted in the Library tab. If you are still experiencing issues, please let us know via email, phone, live chat, or @TeamYouTube on Twitter.

To help make this right, we’d like to give you a week of free service. You’ll receive another email soon confirming your account has been credited.

Thanks for sticking with us.
Sincerely,
The YouTube TV team

While several users have already found this email in their Spam folder, it’s currently quite unclear whether everyone or the users who contacted during the outage are receiving the free service. This isn’t the first time YouTube TV has gone down in between an important match, which makes streaming services a whole lot unreliable than cable services.