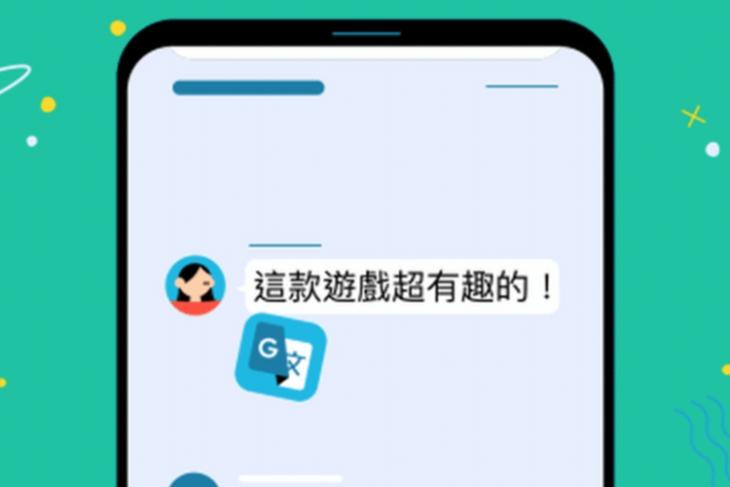 After adding new search and video discoverability features recently, video streaming giant YouTube has now introduced a nifty feature to translate comments in its mobile apps. The feature works on YouTube for iOS and Android and lets users translate comments from over 100 different languages with the tap of a button.

YouTube announced the feature via an official tweet recently, but the comment translation has been in testing for nearly a month now. Moreover, the video streaming giant has added a brief description of the feature to its support forum to help users understand it works. “Start conversations with communities around the world by tapping the translate button shown under most comments in other languages,” reads the support page. You can check out the tweet right below.

Now, if you come across a comment that is in a different language than the one you prefer while browsing through videos on the platform, YouTube will now show a new “Translate to [your language]” button for that comment. For instance, I see the “Translate to English” button on comments in the YouTube app on my iPhone X. Now, you must be wondering, how does YouTube know what language I want to see the comment translation in? Well, here’s your answer:

Now, once you see such a button under a comment, you can simply tap it and the app will instantly translate the text into your language using Google Translate. I tried it on a comment that was in the native Bengali language to English, and it worked perfectly fine. You can check out the screenshots below to better understand how it works.

Now, other than translating Bengali, YouTube says that the translate comments feature works on over 100 languages, including French, Deutsch, Spanish, and several others. So it should work fine with the supported languages and enable users to interact with users of other regions more easily than ever on YouTube.

The translate comments feature is currently rolling out to both Android and iOS users. If you do not see the feature live on your device, try updating the YouTube app from the Google Play Store or Apple App Store to try it right now.