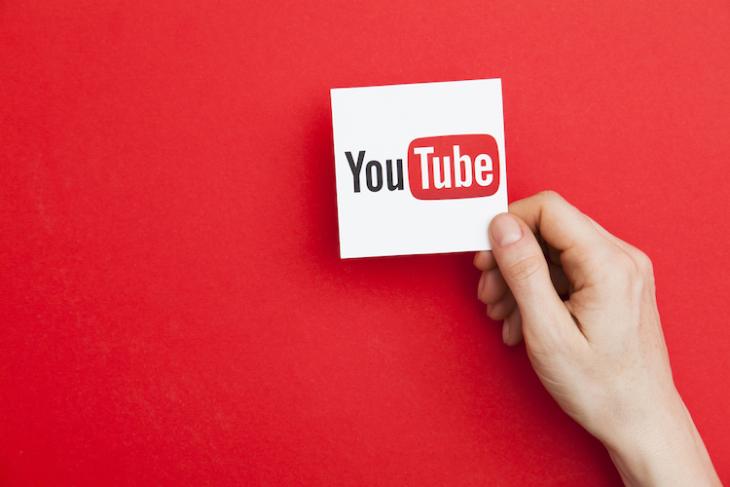 As YouTube has grown to basically behemoth levels of size, its creators have been increasingly collaborating among each other as a fun way to create new videos and reach a wider audience. While collaborations are fun (we’ve done them too), most creators give credits to their collaboration partners by adding links to their channels in the video description.

That’s a fairly decent way to go about it, but YouTube is now trying to make the process better while also decluttering the video descriptions on the platform. The company is now A/B testing a new ‘Featured in this Video’ feature in its Android app that shows up the creators featuring in a collaboration video making it easier for viewers to find new creators based on videos they are watching, and for creators to share links to their collaborating channels without cluttering up the video descriptions.

What’s more, the company is saying that the feature works without requiring any input from the creators themselves. Instead, it relies on a bunch of signals to identify which creators are featuring in a collaboration and adds them to the grid itself, along with an option to subscribe to their channels right there and then.

In a thread about the new feature, the company wrote “To make it easier to discover new creators and subscribe to their channels, we’re testing out a “featured in this video” section right below the video you’re watching — it will highlight creators who are featured in the video (based on a range of signals about the video) and include links to the featured creator’s channel with the option to subscribe. We’re starting this experiment with a diverse group of top searched creators across various categories on YouTube, and only a small percentage of viewers using the YouTube Android app will see the feature while we gather feedback.”

So far, the feature will only be available to a “small percentage of users”, and based on the tests and the response from users and creators, it might be rolled out to more users eventually.