Skip to content
Home News YouTube Is Testing “Pinch to Zoom” for Videos and This Feels Cool! 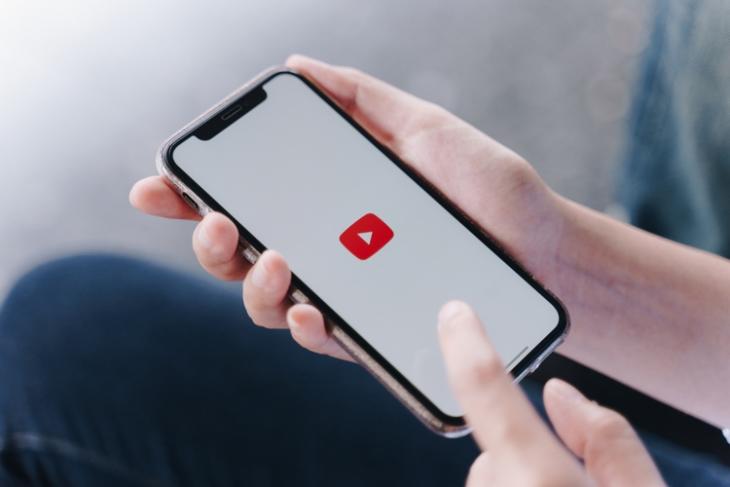 YouTube’s endeavor to first test features before rolling them out has a new chapter as it has a new feature, which may make many people happy. The new “Pinch to Zoom” feature will allow users to zoom in on videos to see the details that might otherwise go unnoticed.

The new “Pinch to Zoom” feature is now available to YouTube Premium users as it is now mentioned on the experimental features page. It involves the simple gesture of pinching a video with two fingers for zooming in and out.

Just to clear the air, this isn’t the same as the existing “pinch to zoom” feature, which only allows users to enter the full-screen mode. The functionality was meant to enable a better viewing experience for phones with 18:9 and even 21:9 aspect ratios.

This functionality will allow users to zoom in at up to 8x, which is pretty good given that most videos (say, on Instagram) go back to the original form after pinching the video once. We were able to test it out and here’s a look at what this is like in action.

The feature is said to be rolling out for a limited time period until September 1. Once the test period is over, YouTube will take feedback from the Premium users, and maybe, everyone may get to use this feature thereafter.

To recall, YouTube recently introduced a test feature, which allowed users to look at every moment of a video frame-by-frame and thus, easily go to the part they are interested in watching.

If you are a YouTube Premium user, you can enable this feature under the YouTube Premium perks by tapping your profile photo. Just enable the toggle and you will be soon able to use it. So how do like the new “Pinch to Zoom” on YouTube? Let us know your thoughts on this in the comments below.