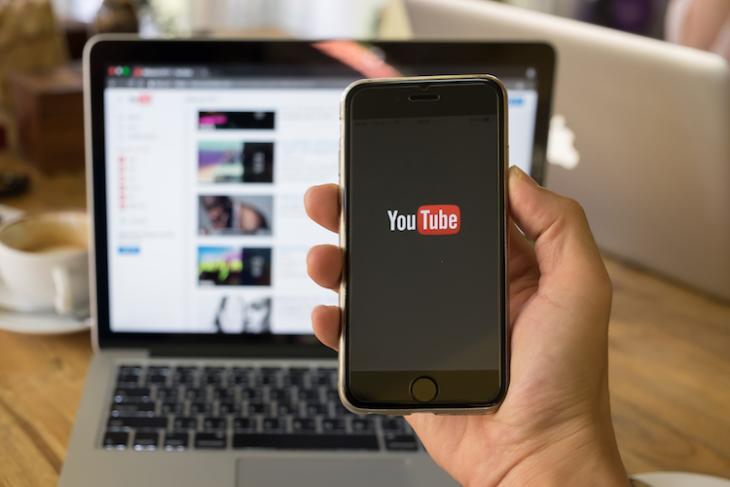 Google recently launched a dark mode for the YouTube website, which was a long-time awaited feature. That being said, users are still waiting for Google to introduce a dark mode for their YouTube apps. I don’t know about you, but I am eagerly waiting for that update, as I have this habit of watching YouTube videos in the middle of the night, and in the dark, the current YouTube app just burns my eyes.

If you are like me and are waiting for the dark mode to come to the YouTube app, you will be happy to know that recent APK teardown of the YouTube v12.45 has shown that a dark mode is in development. This means that dark mode might be coming to YouTube sooner than we expected. The feature is called the “Dark Watch” which is a really cool name if you ask me. It kinds of sound like a place in the LOTR World.

Coming back to the topic, the APK teardown revealed that the dark mode was not fully functional and was only active inside the target video player screen and description section, as can be seen in the picture below.

As you can see in the picture, the dark mode is still pretty much in development and far from perfect. In fact it feels like the alpha version of the dark mode where YouTube is just testing out different UI designs. If you look closely, you will see that most of the toggles, texts, and buttons are almost indistinguishable from the background. But, I consider this finding as a good sign, as at the least now we know that the dark mode is in works and will be released sooner than later.