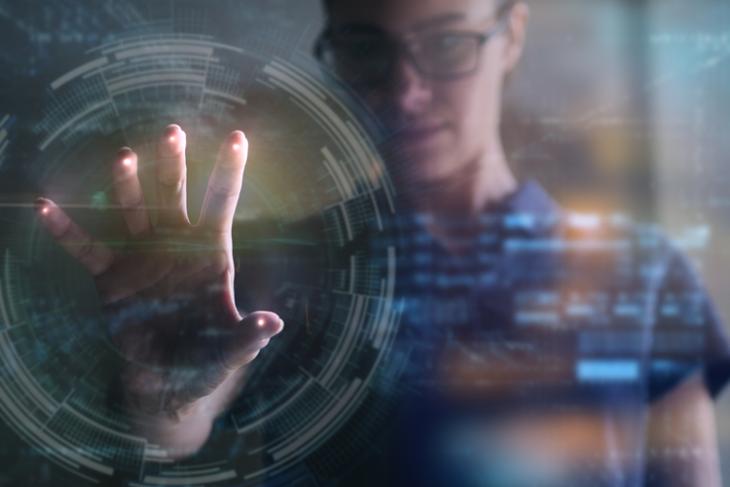 Researchers at the University of Sussex have developed 3D holograms with a major noticeable difference – they can be touched. The proposed system uses two horizontal plates with small ultrasonic transducers to generate a 3D field of ultrasonic waves that controls a 2mm polystyrene bead to portray the shapes in the air.

The bead moves as fast as 20mph (32kmph) and hence, human eyes won’t be able to notice the path of the bead and sees just the complete 3D structure. Thanks to the 3D nature, it can be perceived from any angle without loss in quality.

The bead is not limited to outlining shapes in the air. It can also be made to make these generated 3D objects speak, making them even more realistic. To step things up, the researchers claim that they can be touched and felt.

“I believe that in the future, such displays will allow us to interact with our family and friends as if they are close by, so you can see, touch and hear them,” Ryuji Hirayama told The Guardian.

This technology could be used in the entertainment industry to enhance the visual experience of fans. “Let’s say you want to create a Harry Potter experience. You could put your hand out to cast a spell and as you move your hand you could see and feel a glowing ball growing in your palm, and we could have sound coming from it too,” says Sriram Subramanian, a researcher on the team.

I wonder how the applications for this technology in the gaming industry could be. Maybe, we would be getting an experience that would make all those VR experiences irrelevant. As ambitious as it sounds, we will have to wait to witness how this technology advances in the future.

If you’re interested to know how this 3D hologram technology works behind the scenes, check out the research paper published in the journal Nature here. So, what do you think of 3D holograms? Tell us in the comments.