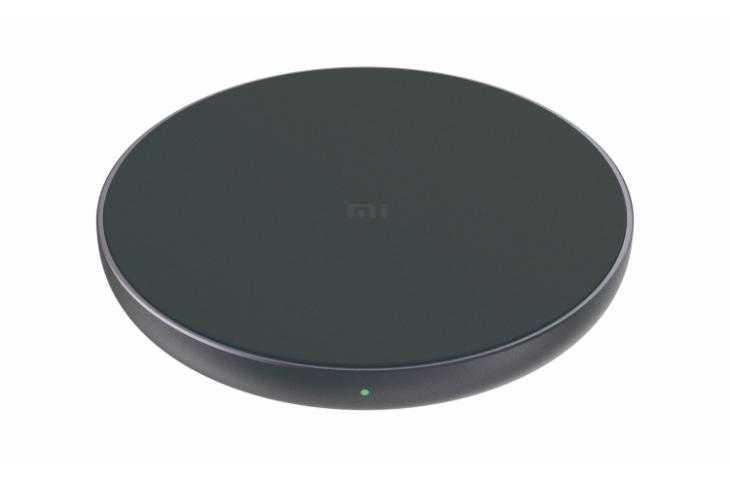 Xiaomi seems to be a company on fire, thanks to the rapid pace at which they have been rolling out new products. While the company may still be riding high on the success of the Mi 8 Series and the Mi Band 3, with both crossing a million sales in less than 3 weeks, the Chinese giant is all set on rolling out a new accessory for its current and future flagships.

Xiaomi is making a new Qi Wireless Charger… that just got certified by the WPC. No further clues, but this might be for the Mi Mix 3 (???) https://t.co/s3QVxy2MjN pic.twitter.com/IwZFycMovq

As spotted by Roland Quandt, the Wireless Power Consortium has just certified a wireless charger made by the company. This comes after Xiaomi had previously unveiled a white colored 99-yuan (Rs. 1,000) wireless charger alongside the Mi Mix 2S.

As per the certification details, the upcoming Mi Wireless Charger is said to feature an “A11 Transmitter design”. If the detailed specs are to be believed, the wireless charger could feature support for up to 15W and come with a software-based solution to provide maximum design freedom. Additionally, the standby power is possibly the lowest in all forms. 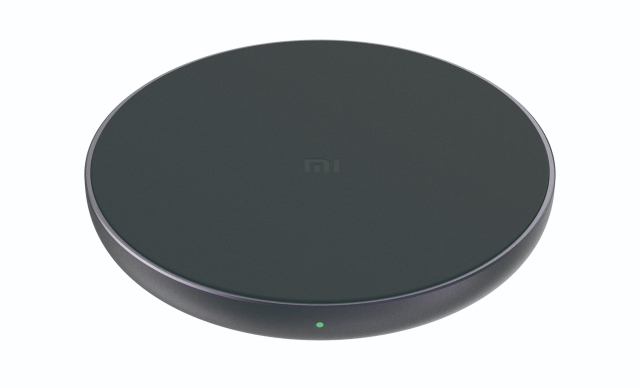 Currently, only the Mi Mix 2S, the company’s premium offering supports wireless charging. Despite launching the Mi 8 series a couple of weeks back, none of those devices have support for the wireless standards. As such, as Quandt himself pointed out, the new wireless charger could be made for the Mix 2S as well as a Mix 3, which could be released in a couple of months. Additionally, the upcoming Mi Max 3 has also been confirmed to feature wireless charging, and we could see the aforementioned wireless charger being launched alongside it.

As of now, there is no release date or price known about the product yet, and whether the product will be released in markets outside of China or not.