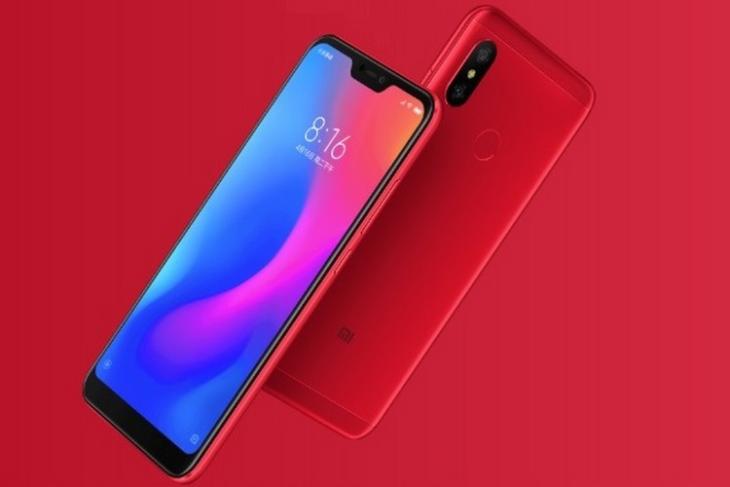 Xiaomi has launched the Redmi 6 Pro, alongside the Mi Pad 4 tablet in China. The Redmi 6 Pro is the first Xiaomi smartphone in the Redmi series to feature the much-dreaded notch, but, thankfully it can be hidden with black bars at the top for a uniform look.

The Redmi 6 Pro has a near-identical metallic build and a similar design to the Redmi Note 5 Pro except the notch-equipped front. The display is a 5.84-inch Full HD+ (1080×2280 pixels) panel with a 19:9 aspect ratio which Xiaomi says is capable of reproducing 84% of the NTSC colour gamut. 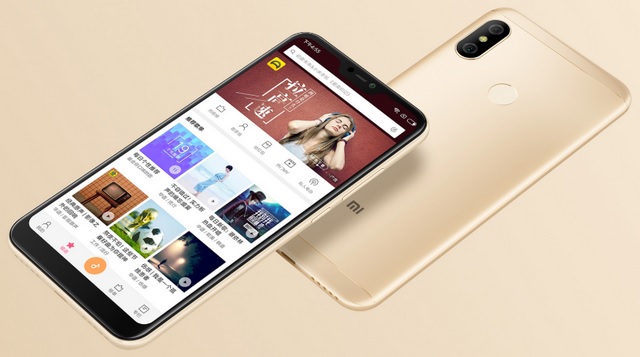 The device comes equipped with a dual rear camera setup with a 12MP primary sensor featuring 1.25-micron size pixels and f/2.2 aperture, and a secondary 5MP sensor, while the front camera is also a 5MP unit. The Redmi 6 Pro features an AI Portrait mode for both the rear and front snappers, as well as an assisted scene detection tool and AI Face Unlock for authentication. The Redmi 6 Pro is a dual SIM device, however, it does not have a hybrid slot as the SIM tray has three different slots to contain two SIM cards and a microSD card simultaneously. 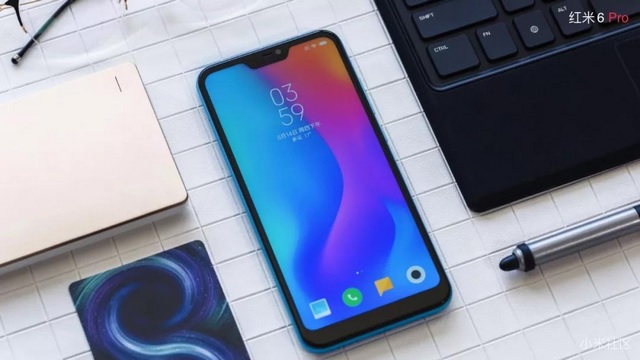 The device packs a 4,000 mAh battery with support for 5V/2A charging and also has an IR sensor at the top, which allows the device to work as a remote control which is claimed to support 14 types of equipment from over 2,000 brands. The Redmi 6 Pro will be available in five color options – Black, Blue, Gold, Pink and Red. Following is the pricing of the device:

The Redmi 6 Pro boots MIUI 9 based on Android 8.1 Oreo and will be available starting June 26 in China. The device is expected to be launched in India too, however, there’s no official word on when that would be.