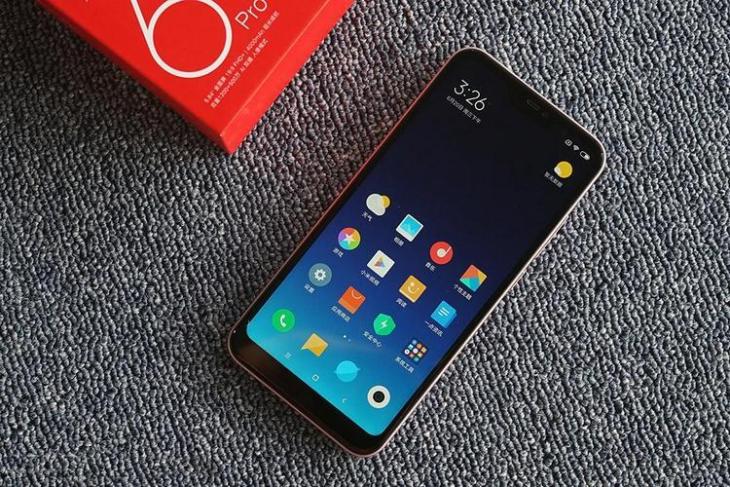 Xiaomi announced the Redmi 6 and Redmi 6A last week in China, but a third device, once rumored to be a part of the company’s Redmi 6 lineup, remained conspicuous by its absence. However, the Redmi 6 Pro isn’t likely to remain MIA for much longer, seeing as Xiaomi earlier this week officially announced that the Redmi 6 Pro will be unveiled on June 25.

However, just days of the official launch, the company has now shared a bunch of new live images of the Redmi 6 Pro on Weibo, giving us a better look at the upcoming smartphone. A second post also showed off an unboxing of the Redmi 6 Pro.

Not only that, the company has also posted much of the key tech specs of the device, revealing that it will have slightly better hardware specs than its recently-launched stablemates. Xiaomi also announced the price, revealing that the 4GB+64GB model will come with a 999 yuan (around Rs. 10,500) price-tag in China. 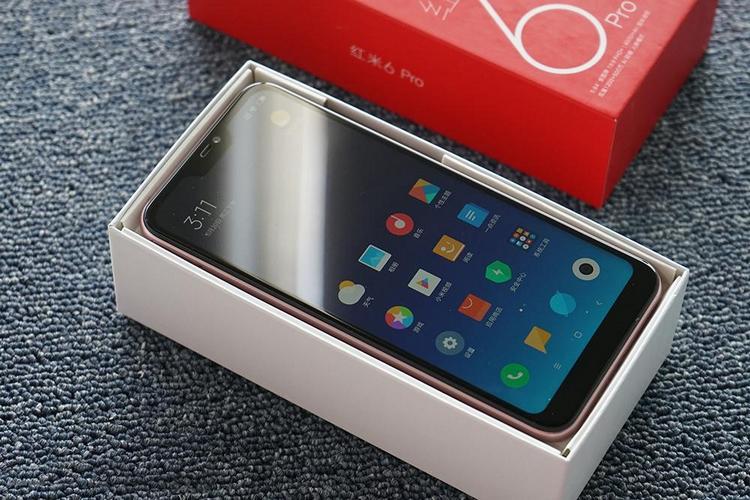 According to the Weibo posts, the device will ship with a 5.84-inch 19:9 FHD+ display. Xiaomi doesn’t say anything about the phone’s processor, but earlier rumors had suggested that it will ship with the Snapdragon 625 SoC.

The company also doesn’t say whether the aforementioned 4GB+64GB model will be the base version or the premium one, but does confirm that the device will come with a 4,000mAh battery and sport a 12MP+5MP camera module on the back.

In terms of design, the notch may be on its way out in high-end phones, but it has just started to make an appearance on mid-rangers. As seen in the renders earlier, the Redmi 6 Pro has officially joined the notch bandwagon, but it still sports a massive chin on the bottom. 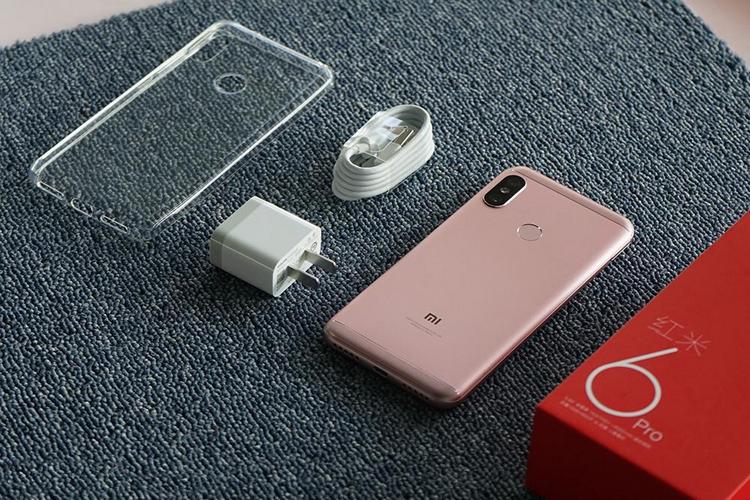 Apart from that, the images also show off its elongated form-factor, and a vertically-arranged dual-camera module on the back. There also seems to be a single camera up front, and a fingerprint scanner on the back. Xiaomi is also sticking with Micro USB on the 6 Pro, which was to be expected, given that even the Redmi Note series didn’t get USB Type-C this year. Feast your eyes on the Redmi 6 Pro below.