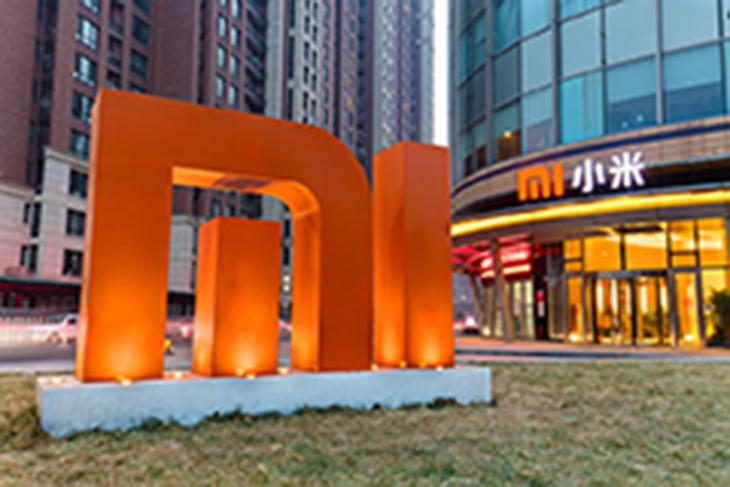 Chinese smartphone and consumer electronics major, Xiaomi may have started its journey off with China and India, but the company has been steadily trying to increase its grip-hold in the European market as well.

Well, trying to increase its presence in the European market, Xiaomi has now opened an R&D center in Finland, and is claiming that the Finland research and development center will focus majorly on camera technology.

According to reports from IANS, the Chinese giant also formed two new companies in Finland, Xiaomi Finland Oy and Xiaomi Technology Finland Oy. The town of Tampere in Finland, where Xiaomi has announced the new R&D center, reportedly plays home to some of the best camera experts in the world.

The website nokiamob.in published a report on Xiaomi’s new research center in Finland and said in its report: “Xiaomi follows the steps of Huawei and is finding Finland as an attractive source of skilled labour. Huawei became a new home to lots of former Nokia experts and after partnering with Leica, Huawei devices now have a reputation of being the best or among the best camera phones on the market. Xiaomi is probably hoping to achieve the same thing.”

Xiaomi will definitely be doing research on products inside this facility as well, but the company has decided to start the R&D arm with camera technology research.