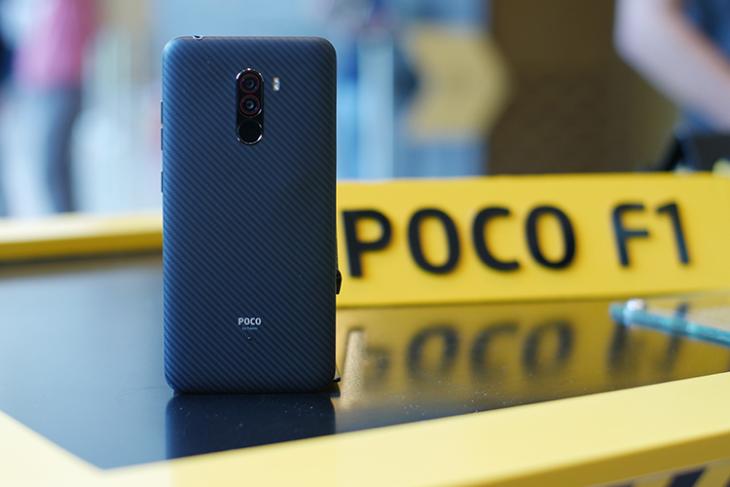 Xioami’s Poco F1 is smartphone designed to entice consumers in the mid-range segment with specifications that have traditionally belonged to relatively higher niche. Pocophone has been singing praises of the performance and the cameras on this smartphone and naturally, Xiaomi’s top leadership has been sweating it hard to promote the brand with a new identity.

However, it appears that this pursuit of marketing devices vigourously has ended up in a heedless attempt by Xiaomi’s director of Product Management, Donovan Sung. The executive recently posted an image on Instagram lauding the photography skills of the Poco F1 – which BTW, we’re testing and have been in favor of, so far. The image was of Sung himself riding a Super SOCO electric superbike. 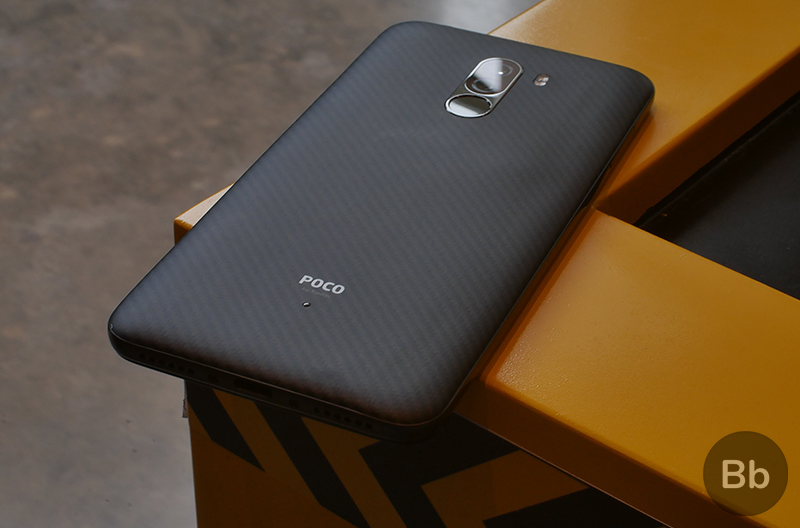 The picture, however, caused unrest when one user discovered that it was not actually clicked using the Poco F1. Instead, as the Redditor Mohammed Faisal (u/Faiso333) contends, Sung had posted the same image earlier with a watermark showing the image was shot a Mi Mix 2S.

Putting both the images side-by-side, you can see that watermark has been poorly hidden. We thank Faisal for sharing screenshots with us.

As of now, both of these images have been removed from Sung’s account on Instagram. In case you remember, Xiaomi also removed a poll recently after users voted in favor of Android One on its smartphones and not its own MIUI. We’ve sought a response from Xiaomi over the issue and are still waiting for.

We recently saw two other companies – Huawei and Samsung – passing off images not actually clicked with the claimed smartphone. And while false marketing has floated around since trade of marketing has, these practices are getting more and more refined and much easier to pass without being caught under the radar of consumers skepticism.

However, while we do not appreciate this practice, it doesn’t change out appreciation for the Poco F1’s camera. We’ll be bringing you the full review soon, so stay tuned.