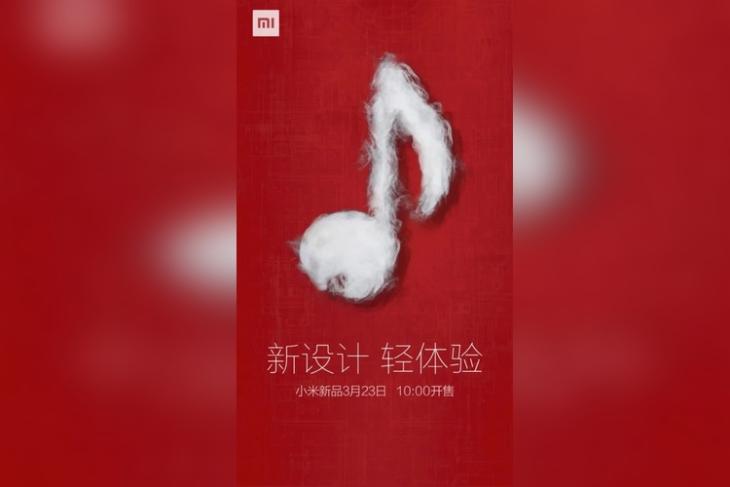 A couple of days ago, Xiaomi launched a pair of headphones in the Mi Earphones series for the Indian market, adding to its line-up of audio products available in the country. The Chinese company has now started teasing the launch of a new headphone, which is slightly more premium in nature, in China. According to the teasers, the headphones are likely to be very light and will have ceramic plate drivers, which would make it a high-end offering in terms of hardware,

Xiaomi recently shared a teaser poster for the launch of a new audio device on its official Weibo account, which says that the company will unveil a new product on March 23. The teaser shows the picture of a musical tone made out of light cotton-like material, which is a clear sign that Xiaomi’s new launch will be an audio-centric device that will focus on the weight and sleek design. 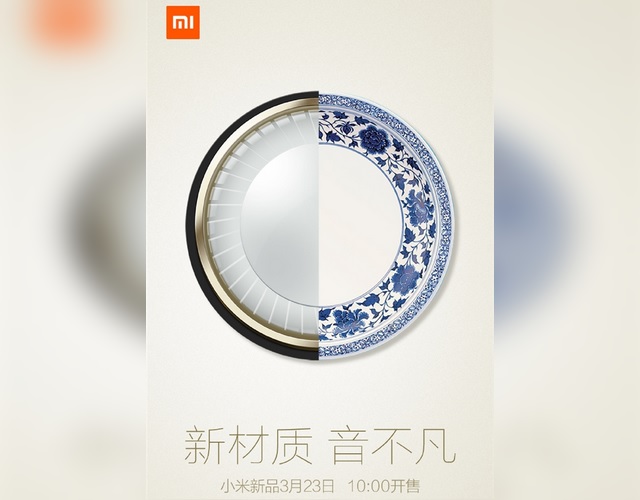 Image courtesy: MyDriversXiaomi shared another teaser poster which shows a semi-circular section of the upcoming audio device juxtaposed with a photo of a ceramic plate. If the new teaser is anything to go by, the upcoming headset is expected to flaunt ceramic plate drivers, which are known for their consistent in sound reproduction, especially in the high frequencies. Moreover, the text on the poster says ‘New Material, Extraordinary Sound’, which seemingly confirms the core traits of the upcoming Xiaomi headset.

As far as the placement of the upcoming audio product in Xiaomi’s line-up is concerned, a Gizmochina report claims that the upcoming device will most likely be the next generation Sports Bluetooth headset. The reason behind the speculation is that the original Xiaomi Sports Bluetooth headset recently received a price cut, which suggests that a new iteration of the audio product is about to hit the market. We’ll keep you updated with new information once Xiaomi unveils the new headset tomorrow in China.