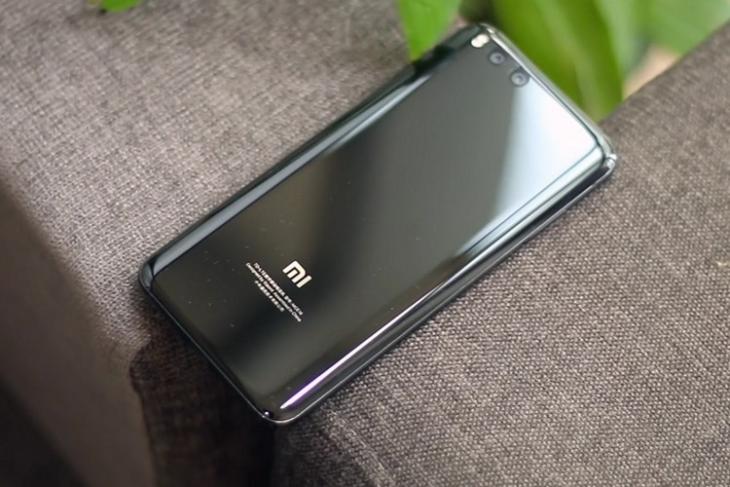 Xiaomi has so far announced four Snapdragon 845-powered flagship smartphones this year, the Mi 8, Mi 8 Explorer Edition, Mi MIX 2S and the Black Shark gaming smartphone, but none of them have made it to the Indian market yet. According to a new report that might change soon as Xiaomi is working on bringing a top-tier phone to India soon.

Codenamed ‘Beryllium’, details about the upcoming device were discovered in the firmware files created earlier in March. The files were reportedly obtained by @FunkyHuawei and examined by XDA Developers, which led to the discovery of the flagship device set to arrive in India. 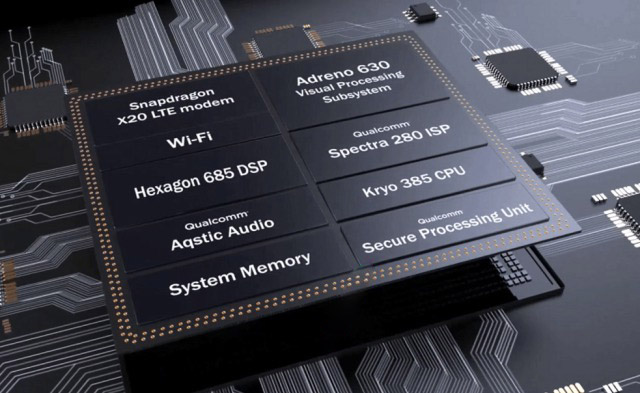 Two versions of the device, ‘Beryllium’ and ‘Beryllium_global’, were spotted in the firmware files, which are dated from March of this year. Moreover, code of the MIUI camera app mentions ‘India’ twice in the files, once in the ‘isIndiaBeautyFilter’ and the second time in ‘dualcamera_india’, both of which return a positive result only when India is set in the build property.

As far as specifications are concerned, the upcoming ‘Beryllium’ smartphone will be powered by Snapdragon 845, and runs on MIUI based on Android 8.1 Oreo. Moreover, the device packs an 18:9 LCD display with a notch and will come equipped with a 4,000 mAh battery. The device also has a fingerprint sensor and features a dual camera setup with optical zoom support. There is also an NFC chip onboard, and that’s all the information that is available about the device at the moment.

In all likelihood, the ‘Beryllium’ might not be the upcoming Mi MIX 3, because the firmware files reveal an 18:9 display with a notch, while the Mi MIX 3 is expected to feature a pop-up selfie camera, as we have seen in some leaked renders.