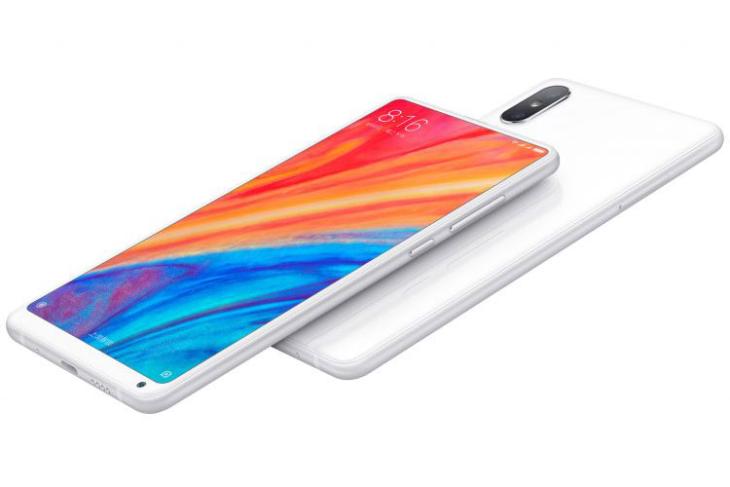 Chinese smartphone manufacturer Xiaomi is known for great smartphones, affordable pricing, and an amazing software feature-set. But the company isn’t particularly reliable when it comes to timely OS updates or kernel source releases. Even though the company released an Android One-powered smartphone – the Mi A1 – late last year, it failed to keep up with the software release schedule and took months to release the kernel source code for the device.

The company was at the receiving end of a lot of complaints from users and developers alike, following which the company promised to release kernel sources within three months after a device release. Xiaomi seems to keeping its end of the promise this time around as it has already released the kernel sources for the Mi Mix 2S in less than a month since its launch. According to a recent report from Gizchina, the company has announced that the Mi Mix 2S is the latest smartphone to comply with GPLv2. 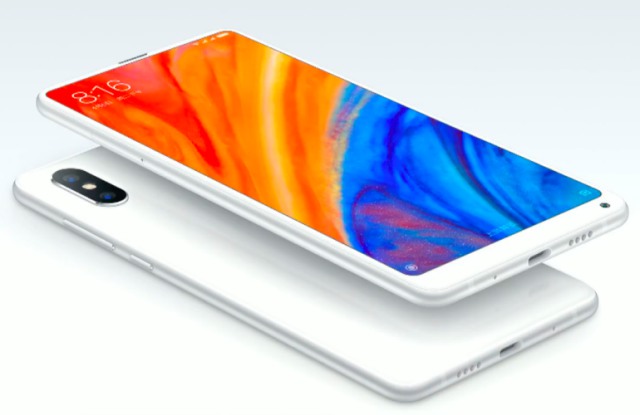 The Mi Mix 2S was released with MIUI 9 based on Android 8.1 Oreo, with support for Project Treble. While developing a custom ROM for the device wouldn’t have been a challenge, the availability of the kernel source for the Mi Mix 2S will help developers to get some device specific features to work smoothly on future releases of stock Android or custom ROMs for the device.