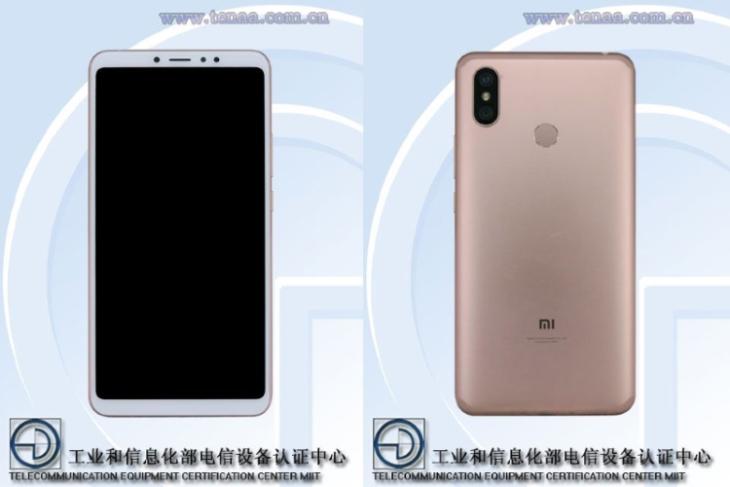 Xiaomi Mi Max 3 has long been in the news as the company’s upcoming large-screen phone, with a big battery. After the success of its previous two Max phones, Xiaomi is looking to update the Mi Max 3 to be more like its 2018 crop of phones.

While we’ve already covered that the Mi Max 3 is said to feature wireless charging and an Iris scanner, we now have a good look at the device itself, thanks to recent reports.

Thanks to a TENAA listing, we know that the Xiaomi Mi Max 3 will be offered in 3 models, namely, M1804E4C, M1804E4T, and M1804E4A. Furthermore, the Chinese certification body has now updated the listings by adding the images of the phone, which shows that all the variants will have an identical design. 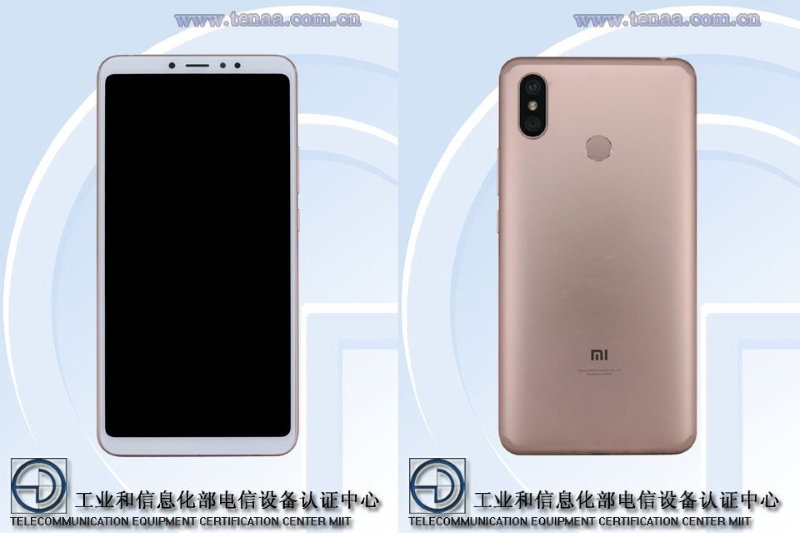 The Mi Max 3 looks like a bigger version of the Redmi Note 5 Pro or the more recent Redmi 6, which means Xiaomi is using the same design language for all its new phones.

The rear panel of the Mi Max 3 looks to be made out of metal, though if rumours about wireless charging are true, it could be a plastic shell. It has a vertical dual camera setup that includes a LED flash between the two sensors. A fingerprint scanner is also present on the rear of the phone, as there’s no room on the front with the reduced bezels.

The Mi Max 3 could feature a 6.9-inch display with FHD+ resolution. As for the processor, it is expected to be powered by a 1.8GHz octa-core processor. However, it is still speculative as to whether this processor would be the Snapdragon 636 or the newer Snapdragon 710 SoC. The device is said to be packed with plenty of juice, thanks to the 5,400 mAh battery. The front camera on the Mi Max 3 is an 8 megapixel sensor, according to leaked specs, while the main dual camera setup is expected to have two 12-megapixel sensors. On the other hand, while the M1804E4C model shares almost all the same specs, it comes with 64 GB of storage, 4 GB of RAM and a lower-res 5-megapixel selfie shooter.

As of now, there is no official confirmation as to when will we get to see the Xiaomi Mi Max 3. However, Xiaomi CEO Lei Jun said last month that the smartphone would be announced in July.