Beebom
Home News Xiaomi Will Also Unveil Mi Band 3 on May 31, Along with... 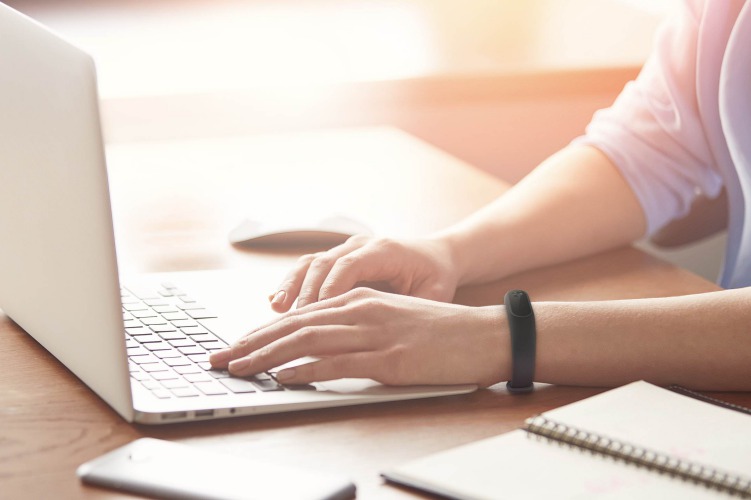 Putting an end to the flood of speculations, Xiaomi has today confirmed that Mi Band 3 will launch alongside the Mi 8 flagship at the launch event in Shenzhen, China on May 31st. We have been waiting for this refresh for about a year now as Mi Band 2 was launched way back in mid-2016.

Xiaomi has also not been subtle in its teaser poster, where Xiaomi’s mascot is seen sporting the Mi Band 3, under a moon-lit sky with an obvious ‘3’ thanks to the reflection.

The Mi Band 3 is rumoured to have a touchscreen display this time around, with gesture-based actions like swiping, long-press and more. It will look similar to the Mi Band 2 overall, but is expected to have a more refined design. 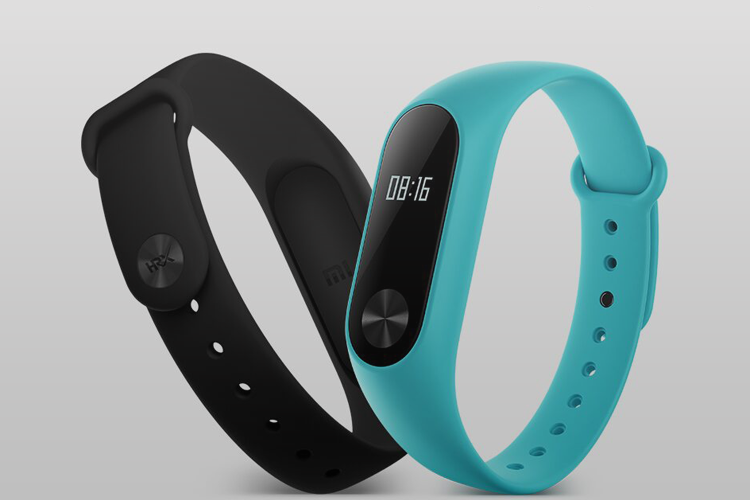 As revealed by a previous leak, the Mi Band 3 will sport a tiny screen, an OLED panel, for displaying the time, notifications, step count, and heart the rate. It’s expected to feature Bluetooth 4.2 + LE connectivity, NFC, IP67 certification, removable strap and a lot more.

We only have to wait till Thursday to find out the full official specs and availability. As usual, the Mi Band 3 will launch in China before coming to other markets.