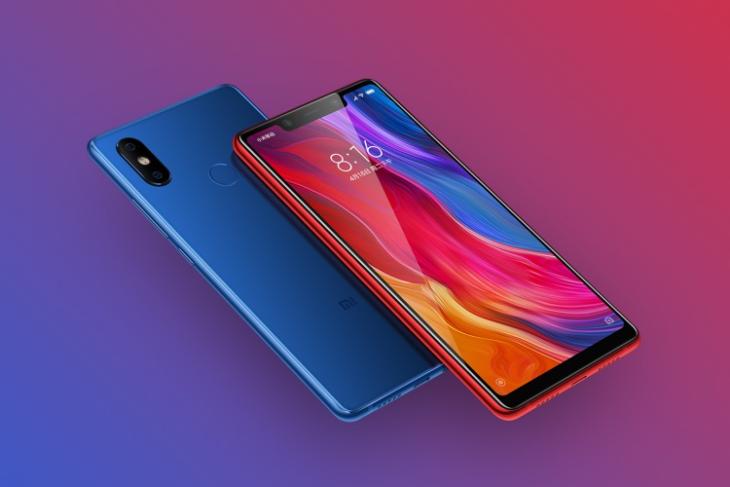 In line with all the rumors, Xiaomi also announced a mid-range variant of its Mi 8 flagship dubbed the “Mi 8 SE” at its event in Shenzen, China. It has been priced starting at 1,799 yuan and will go on sale in China on June 8 next month.

The Mi 8 SE features a smaller screen – that too with a notch up-top, lower camera specs, and cheaper price but there’s one thing that makes this phone stand out. The Mi 8 SE is the world’s first smartphone to be powered by the new Snapdragon 710 chipset, which was announced just recently. It will come in two RAM and storage variants – 4GB+64GB and 6GB+64GB. 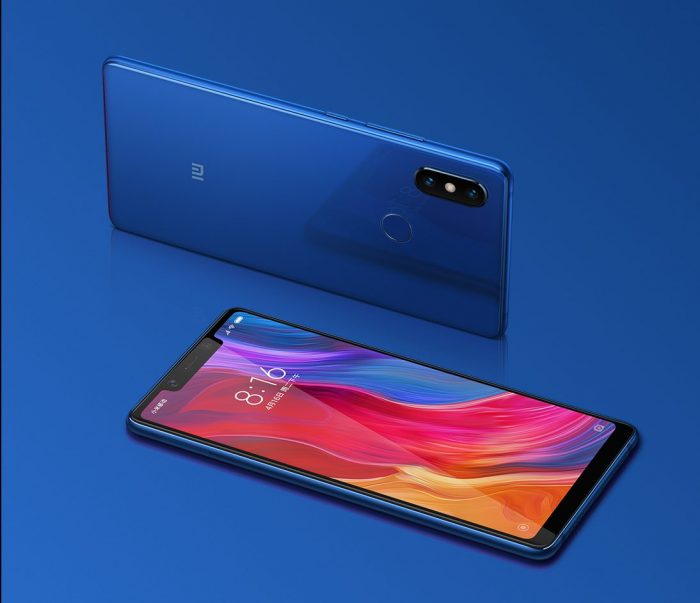 For photos and videos, the Mi 8 SE includes a dual camera setup on the rear with a primary 12MP (f/1.9) sensor and a secondary 5MP (f/2.0) sensor. There’s also a 20MP selfie camera, which is similar to the camera available on the Mi 8. You get features such as face unlock, EIS, portrait mode, and auto-HDR adjustment. 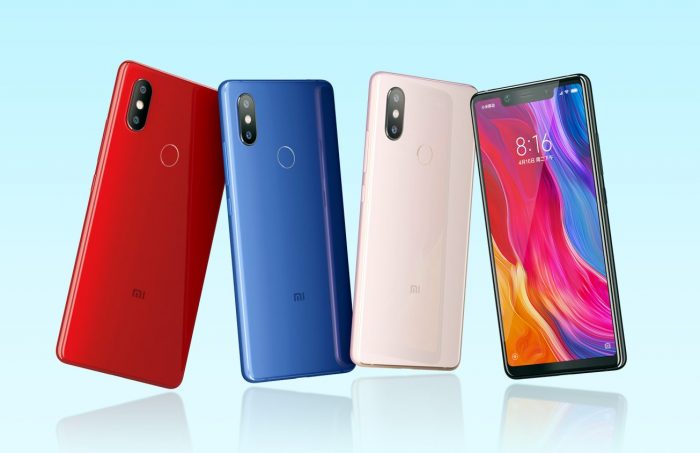 The camera on the Mi 8 SE is backed by software driven by AI algorithms, which brings features such as business card recognition, intelligent translation, exchange rate conversion and a lot more.